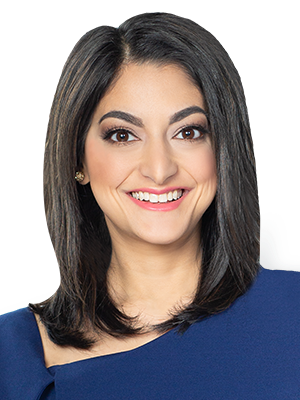 Ziyah spends her downtime with her husband, two daughters, and their golden lab. She enjoys frequenting local festivals and sporting events, cheering on her home team.

Ziyah graduated with a French Education Degree from the University of Alberta and speaks English and French fluently.