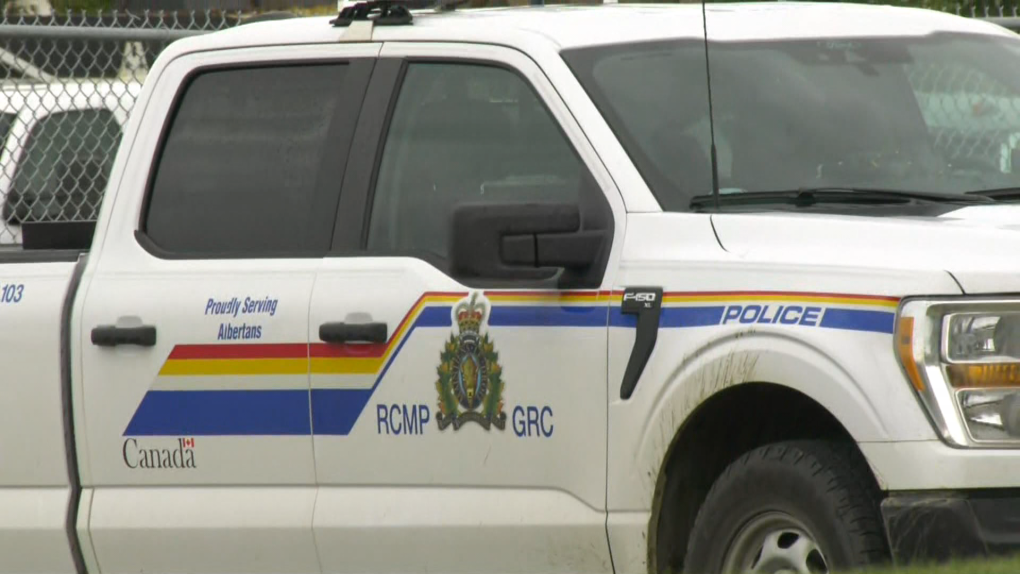 An RCMP vehicle is seen in this undated file photo. (CTV News)

A motorcyclist is dead after a crash in Fort Saskatchewan on Wednesday morning.

Mounties were called to the intersection of Highway 15 and 125 Street at the east entrance to Dow Chemical around 2:15 a.m.

There were no other vehicles involved in the crash.

No further updates are expected.

The Toronto Blue Jays' first foe in the playoffs is now official.

California serial killer 'on a mission' in slayings, police say

A California serial killer seems to be 'on a mission' throughout the fatal shooting of six men and the wounding of one woman dating back to last year.