Mounties searching for assailants after man shot in Red Deer

Mounties searching for assailants after man shot in Red Deer 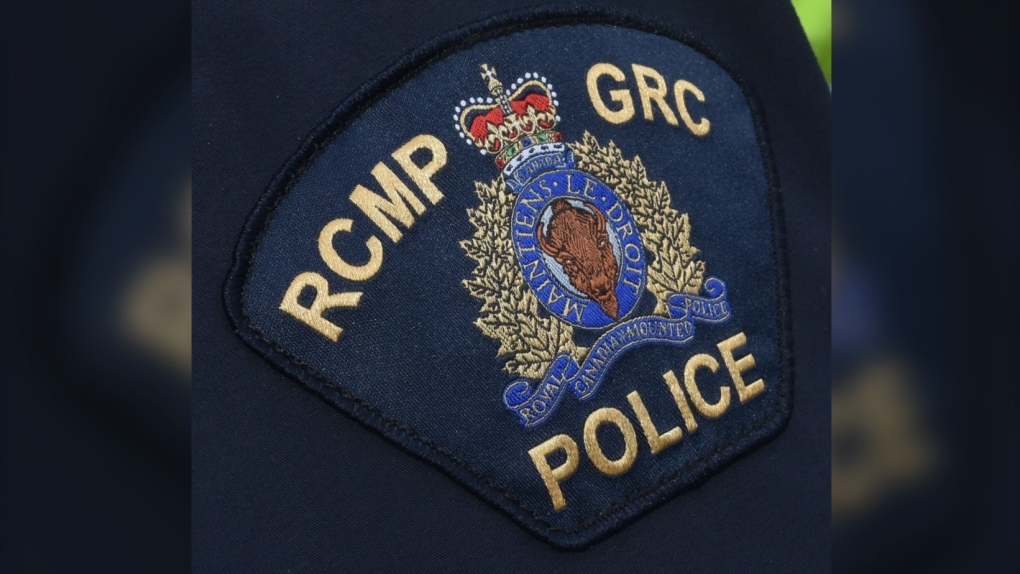 RCMP in central Alberta are asking for help to identify two people involved in shooting a man in Red Deer early Wednesday morning.

Paramedics took him to Red Deer Regional Hospital, where he remained in stable condition on Thursday.

Officers believe the man was shot following a verbal argument with two people.

"The first suspect is described as a clean-shaven white male on a bicycle wearing a dark-coloured baseball cap and shorts," Const. Francois Nadeau wrote in a Thursday news release.

"The second suspect is described as an Indigenous female of average build with orange-coloured hair."