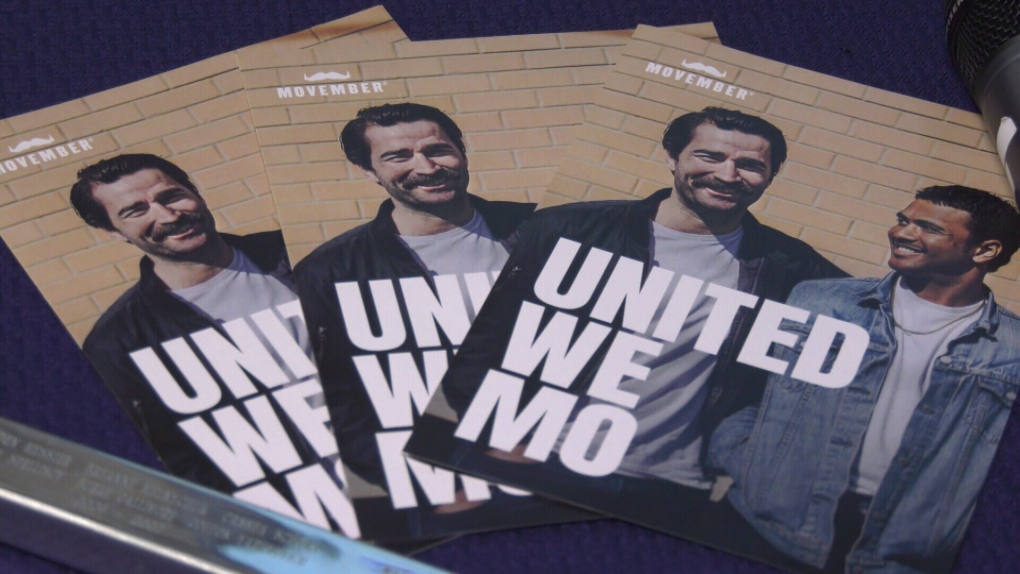 EDMONTON -- An Edmonton high school is being recognized for its contribution to men’s health.

Last month, students and teachers at St. Francis Xavier High School raised $7,500 for Movember—an annual event where men grow out moustaches to raise funds and awareness for a number of men's health issues.

The school raised one of the highest amounts in Canada.

"As a school they're in top five in the entire country and fourth place as far as high schools go," said Shane Demerchant, a Movember Canada spokesperson. "An incredible effort both in growing moustaches and fundraising last month."

The school held an assembly Tuesday morning where Demerchant personally thanked staff and students. Also in attendance was Tyler Smith, a Humboldt Broncos bus crash survivor. Smith has dealt with mental health issues since the crash.

"I thought it was just the perfect platform for the message that I want to put forth, and I mean, Movember is awesome because I love growing my moustache as well," said the 21-year-old Leduc native.