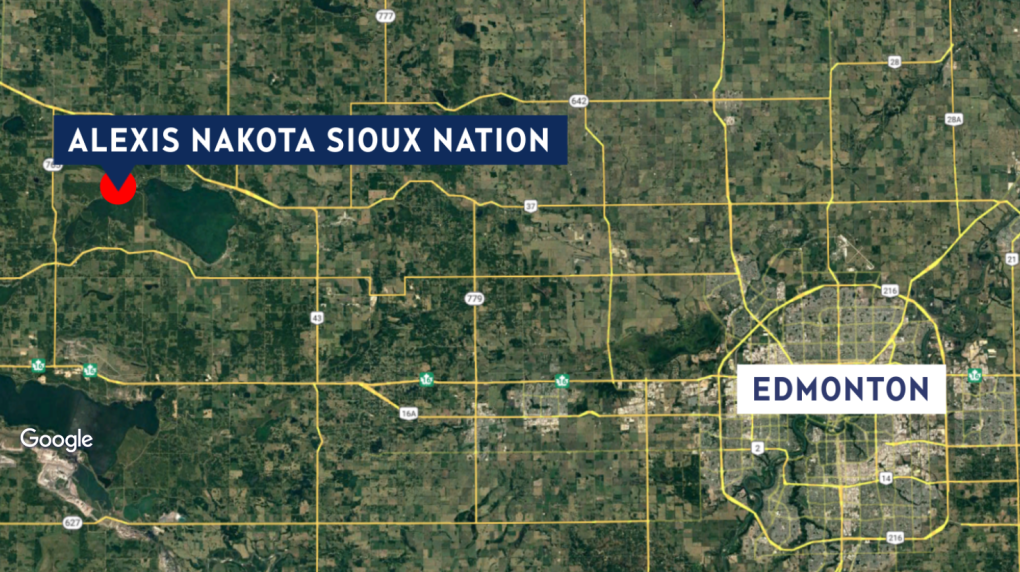 A 29-year-old Alexis Nakota Sioux Nation man has been charged with second degree murder in the death of an Alberta Beach man.

On the evening of Dec. 1, RCMP responded to a weapons complaint at a home on Alexis Nakota Sioux Nation, near Glenevis, Alta.

The 29-year-old accused is facing one count of second degree murder and is scheduled to appear in St. Albert Provincial Court on Dec. 5.

The world is 'dangerously unprepared' for future pandemics, the International Federation of the Red Cross and Red Crescent Societies (IFRC) say in a report published on Monday, calling on countries to update their preparedness plans by year-end.

COVID-19 global emergency isn't over: 5 things to know about the WHO decision

The World Health Organization decided Monday not to declare an end to the COVID-19 global public health emergency.