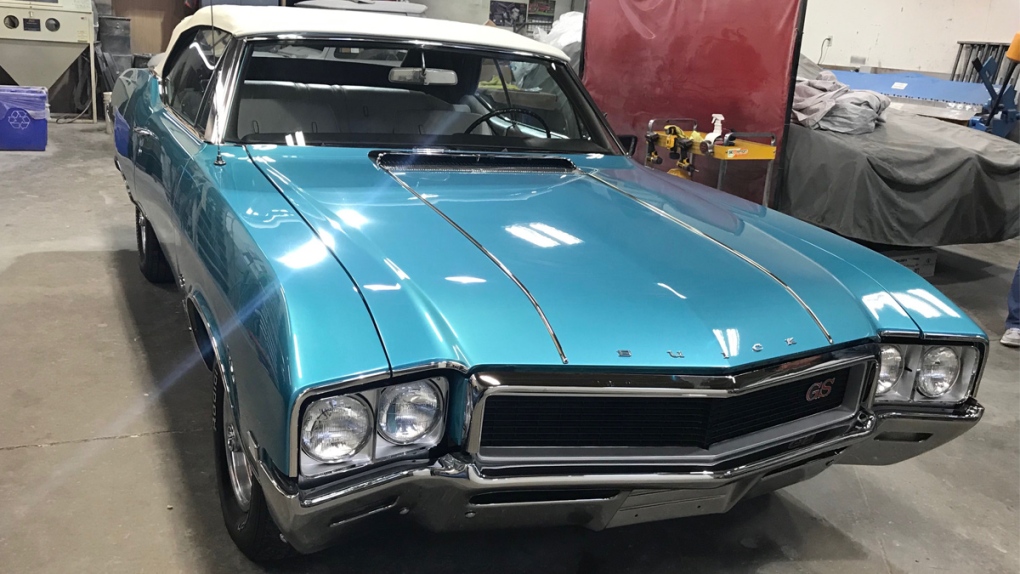 EDMONTON -- Murray and Shelley Kellington had their first date in a 60s era muscle car. And when he had enough money, Murray bought an even better version of it.

Then the Fort McMurray wildfires of 2016 happened.

The couple lost their house and motorhome and they also assumed their 1968 Buick Skylark GS 400 was destroyed where it sat on their driveway.

But firefighters who battled the 2016 blaze that decimated hundreds of homes had taken video. Someone sent it to Shelley.

“It was taken at night and it was on our street and when the camera would go by; it looked like there was a little bit of blue but it was pretty dark,” Shelley told CTV News.

There was blue. In fact, there was plenty of the original paint job. But the vintage vehicle’s front end looked like it had been through hell on wheels. Bubbled and blistered and down to bare metal. 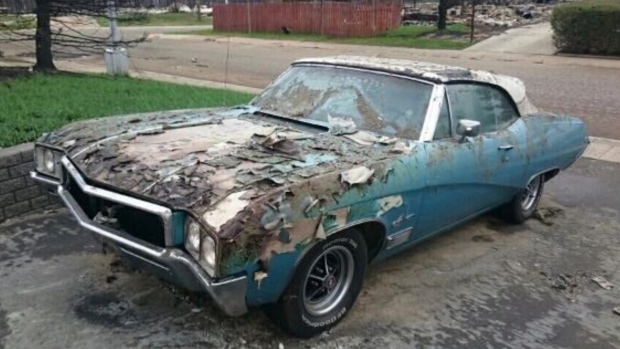 “When we saw the condition it was in, I mean the tires didn’t even melt, which is remarkable if you had seen the area,” she says.

The car is named after a European songbird, but she and Murray say they knew right then: it had to rise from the ashes like a phoenix.

“It was all there was left, so there really was no question that we would get it fixed,” says Shelley.

Two years ago, they sent the vehicle to a restoration shop in St. Albert. The owner of Red Line Custom Autobody admits every muscle car and hotrod owner is passionate about their vehicle.

And they all have a back story. He says this one is pretty special.

Now the chrome is better than factory and the couple says the convertible roof retracts “like butter."

The only thing missing is sunshine and the open road. That’s something they hope to see much more of after the fire prompted a remodeling of their lives as well.

Both retired from their oilsands jobs and moved closer to Edmonton. They vow that the Skylark won’t be sitting on the driveway very often anymore.

"The story now on this car has just grown so much since the fire. It’ll be in this family, I think, long after we’re gone,” Murray says.