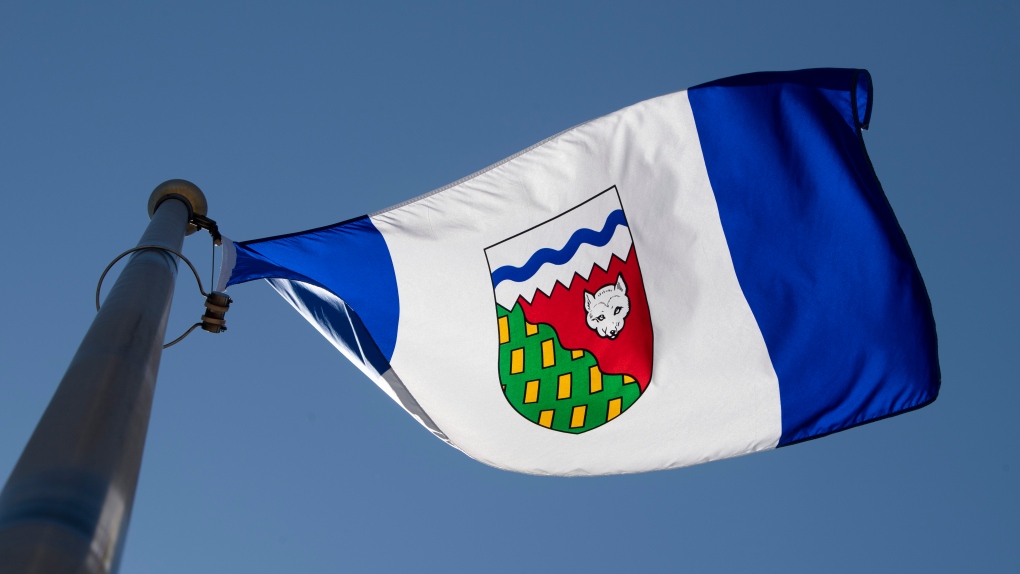 Schools in the Northwest Territories will phase out the use of Alberta's curriculum in the latest blow to a controversial UCP rewrite of teaching materials.

N.W.T. officials made the announcement Thursday that they will be teaching British Columbia's curriculum instead.

"A modern curriculum that meets the needs of N.W.T learners is essential to providing the best education possible to all residents," N.W.T Minister of Education R.J. Simpson said in a news release.

"Which is why I’m excited to announce our partnership with British Columbia. British Columbia’s redesigned curriculum aims to personalize learning, making it more student-centered and flexible. With an emphasis on Indigenous knowledge."

The N.W.T announcement did not mention Alberta at all.

Alberta's teachers union, academics, Indigenous groups and opposition politicians have all criticized the UCP's work on modernizing the curriculum.

A survey by the Alberta Teachers Association found that 91 per cent of teachers were unhappy with the rewrite, and the vast majority of school boards in the province refused to pilot it.

On Tuesday, the UCP government announced the K-6 rewrite process would be paused for more consultation.

'AN EMBARRASSING BLOW TO ALBERTA'S REPUTATION'

Last week, Premier Jason Kenney was questioned in the legislature about the issue, and the involvement of one of the new curriculum's contributors, Chris Champion.

"The N.W.T is imminently announcing that they are going to end their relationship with Alberta and that they’re going to be instead teaching British Columbia’s curriculum. Many of the accusations say that it’s because this curriculum is racist, written by the Premier’s racist friend," NDP MLA Sarah Hoffman accused.

"If the honourable member wants to make defamatory statements about a fellow Canadian, I encourage her to do it outside the House, where she is not protected from defamation law," Kenney responded.

"There may need to be improvements and changes, and we’re listening actively, but what we won’t do is impose a left-wing ideological curriculum on Alberta kids, like the NDP sought to do."

The press secretary for Alberta's Education Minister Adriana LaGrange suggested the change was more about timing than content, in a statement to CTV News Edmonton.

"The NWT are making significant shifts in their education system as part of their efforts to improve student outcomes. After years of declining outcomes here in Alberta, we are doing the exact same thing through our curriculum renewal process," Nicole Sparrow wrote.

"While it is unfortunate that their final decision was made prior to the finalization of draft K-6 curriculum, we understand their decision to move quickly and partner with a province that has a finalized and implemented K-12 curriculum that is currently being taught in classrooms, like British Columbia. In contrast, Alberta is still in the early stages of the K-12 curriculum renewal process."

A spokesperson for the N.W.T. government said the territory had been using Alberta's curriculum since the 1950s, and the transition would be complete in three to five years.

"This is an embarrassing blow to Alberta's reputation. Adriana LaGrange needs to explain: if this curriculum is not good enough for students in the Northwest Territories, why should anyone believe it's good enough for Alberta's kids? The truth is: it's not. It needs to be scrapped," Hoffman said in a Thursday news release.

The N.W.T. announcement said partnering with a province on teaching materials saves them money. The territory did not pay Alberta for use of the material.