N.W.T. patients in Alberta hospitals eligible to be added to organ donor list 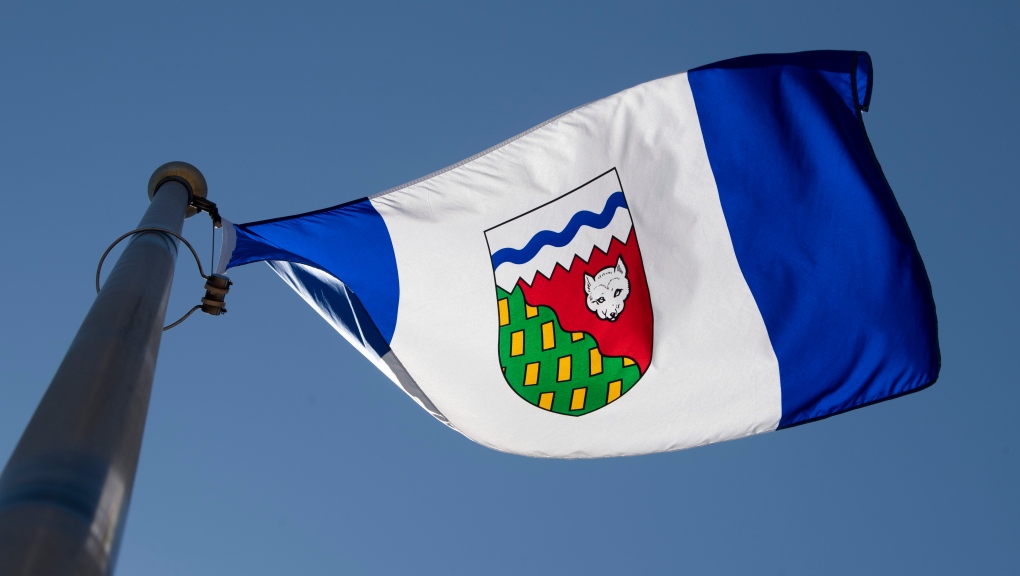 File photo: People in the Northwest Territories who want to be organ donors can now do so through Alberta's registry. THE CANADIAN PRESS/Adrian Wyld

EDMONTON -- Northwest Territories residents who want to be organ donors can now do so through Alberta's registry.

The province and territory have reached an agreement to allow organs or tissues eligible for donation if consenting N.W.T. residents die in an Alberta hospital.

Patients from the territory who need critical care are often transported to a hospital in Alberta, but weren't included in the Alberta registry.

The Northwest Territories does not have a similar program because of its low population and lack of medical capability.

Alberta health-care teams will be able to consult the province's registry to see if N.W.T. patients consented to be organ donors.

The territory will cover any costs of accommodating its citizens.

This report by The Canadian Press was first published July 13, 2020