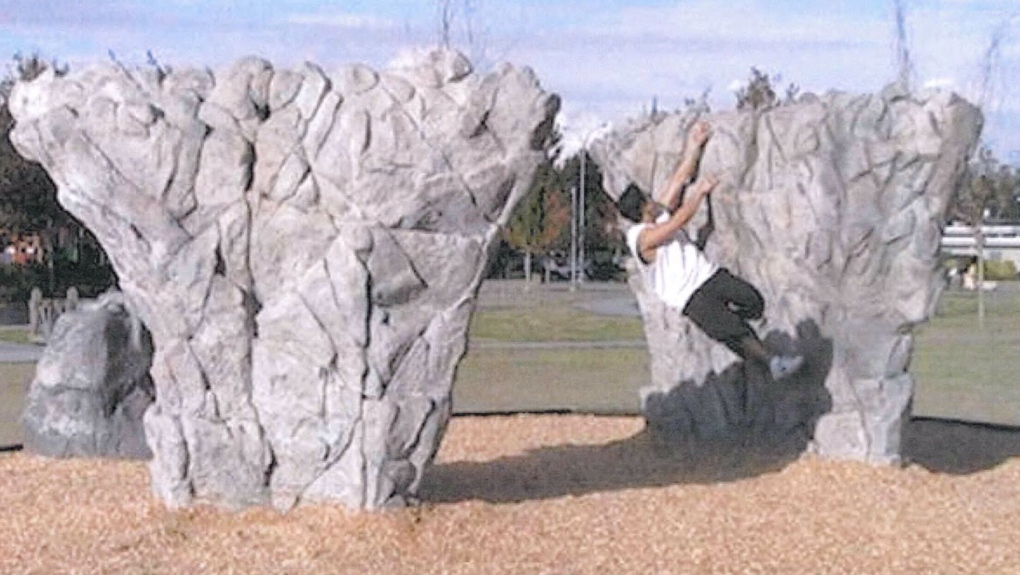 If approved by the city, the playground would feature artificial climbing boulders as well as balancing logs and a tunnel. (Supplied image)

If approved by the city, the roughly 100 square-metre toddler play area would be installed next to Snow Valley’s existing Aerial Park, behind the Rainbow Valley chalet.

The playground would feature artificial climbing boulders as well as balancing logs and a tunnel.

“We wanted to have something that was outdoor feeling, kind of adventure feeling, very much in line with the existing Aerial Park,” Snow Valley assistant general manager Paul Robinson told CTV News Edmonton.

With the environmental assessment for the project done, Snow Valley officials will enter the final approval phase when they present their plans to the City of Edmonton’s Urban Planning Committee next week. 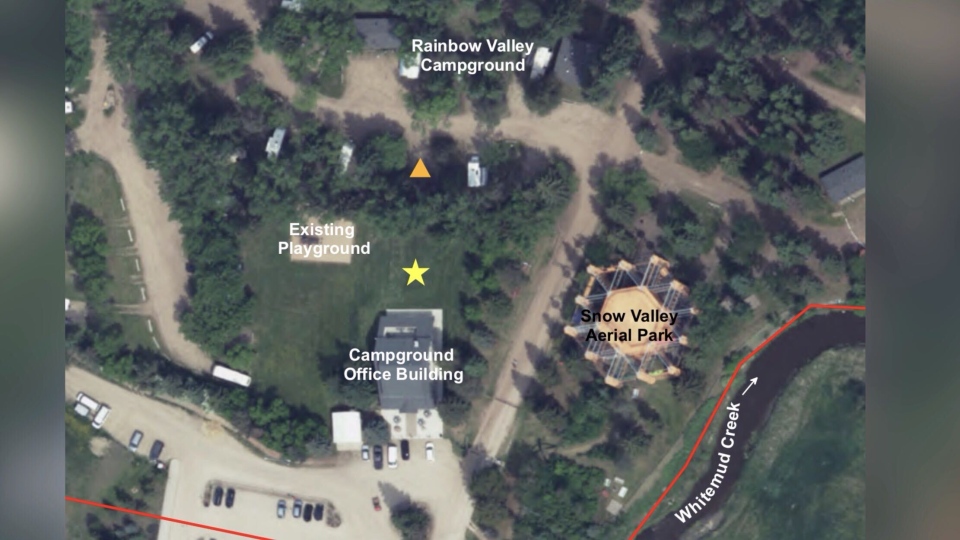 Robinson said once complete, the play area would be a space that is geared toward smaller children.

“Our Aerial Park has a minimum height restriction, so we wanted to provide something for the kids that aren’t quite tall enough to get on the Aerial Park, but have a very similar experience,” he said.

Snow Valley would fund the project, but has also already received grant money from the City of Edmonton and the Province of Alberta to help pay for the playground.

According to Snow Valley officials, the price tag on the new toddler play area would be about $120,000.

If all goes to plan, the two to three-week installation of the playground would begin April and would be ready for public use for the 2021 season.