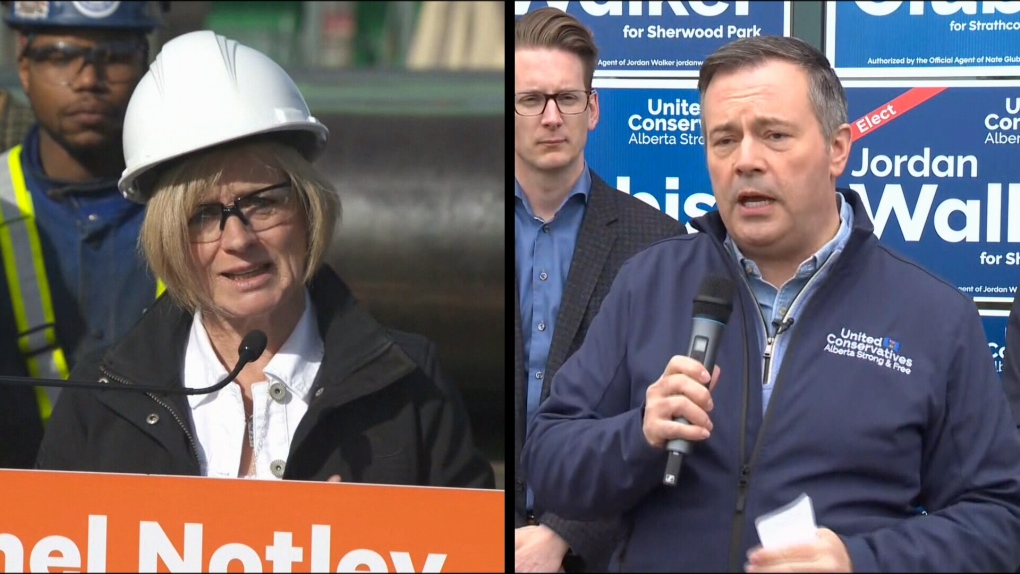 EDMONTON -- The Alberta NDP beat all provincial political parties in 2020 fundraising, including the governing United Conservatives, according to new numbers released Thursday.

The margin was tight – with both parties topping $5 million – the Elections Alberta data revealed.

The United Conservatives held the early lead, collecting more than twice as much as the NDP in the first quarter, but the NDP won quarters two and four, raising more than $2 million at the end of 2020.

No other party finished close to the two frontrunners, which are also the only two teams to have MLAs elected to the legislature.

The money appears to be aligning with some recent polling showing Rachel Notley’s NDP is gaining popularity in Alberta - and although UCP support has fallen off in those polls - the party reported its best fundraising quarter at the end of 2020.

Donating directly to political parties is restricted to individuals in Alberta and is capped at $4,243 per calendar year.

All of the numbers, as well as who donated, can be found on Elections Alberta.