NDP MLA to live on AISH budget of $1.7K in October to raise awareness 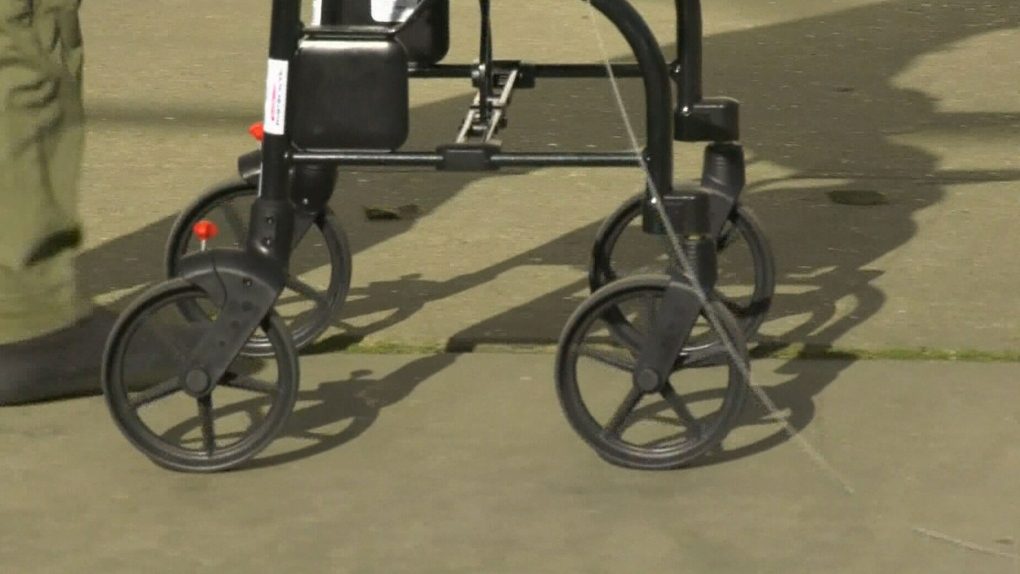 EDMONTON -- NDP MLA Marie Renaud will live on $1,685 this month to raise awareness about the "poverty-level" income Albertans with disabilities receive from the province.

That's how much Albertans under the Assured Income for the Severely Handicapped (AISH) live off of. Renaud says it's poverty-level income that amounts to approximately $10 per hour.

"I don't think we realize the struggle that tens of thousands of Albertans with disabilities live with every single day," Renaud told CTV News. "I think if we're going to make decision about people's lives in the legislature, those of us that have been sent there to vote on legislation, I think it's more important to have a clear view of what that's like, in real life, every day."

Renaud, who will also be taking the bus this month, says she meets with four people who live on AISH once a week to learn about their experiences and difficulties about living on a low budget.

"Not to mention all of the barriers that they have to navigate every day as a result of their disability, but the grinding poverty they live in I think is also such a huge and isolating barrier."

The provincial government has said it will be taking a closer look at eligibility for AISH as it looks to save money.

Renaud will document her months under the hashtags #AISHRealityCheck and #AISHLife.