Neal off IR as Oilers look for second win over Leafs 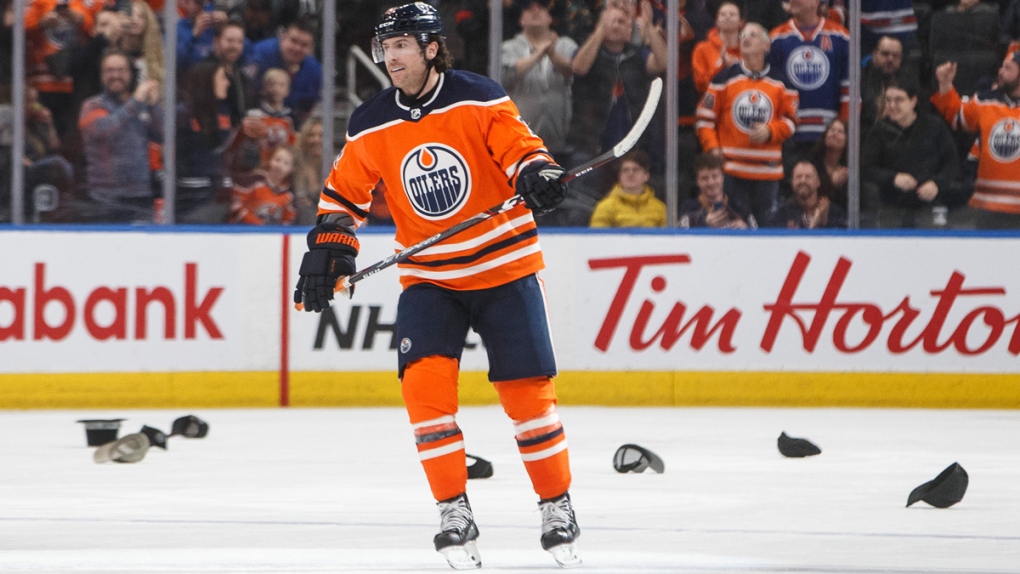 The club activated Neal off the injured reserve Friday afternoon, a few hours ahead of its game against the Toronto Maple Leafs.

Neal started training camp on the NHL’s COVID-19 protocol list but began practicing with the main roster over the past week and was recently taking reps on the Oilers first power play unit.

The second year Oiler scored 19 goals in 55 games for Edmonton last season, including 12 with the man advantage.

The Oilers are aiming for a second straight win after defeating Toronto 3-1 at an empty Scotiabank Arena on Wednesday.

Leafs coach Sheldon Keefe said his team would be without star centre Auston Matthews for Friday’s game, who is considered day-to-day with an upper body injury.

Toronto forward Joe Thornton, who exited Wednesday’s tilt after taking a hit from Oilers forward Josh Archibald, is out a minimum four weeks with a fractured rib, Keefe said.

Friday’s game is scheduled to start at 5 p.m. MT.