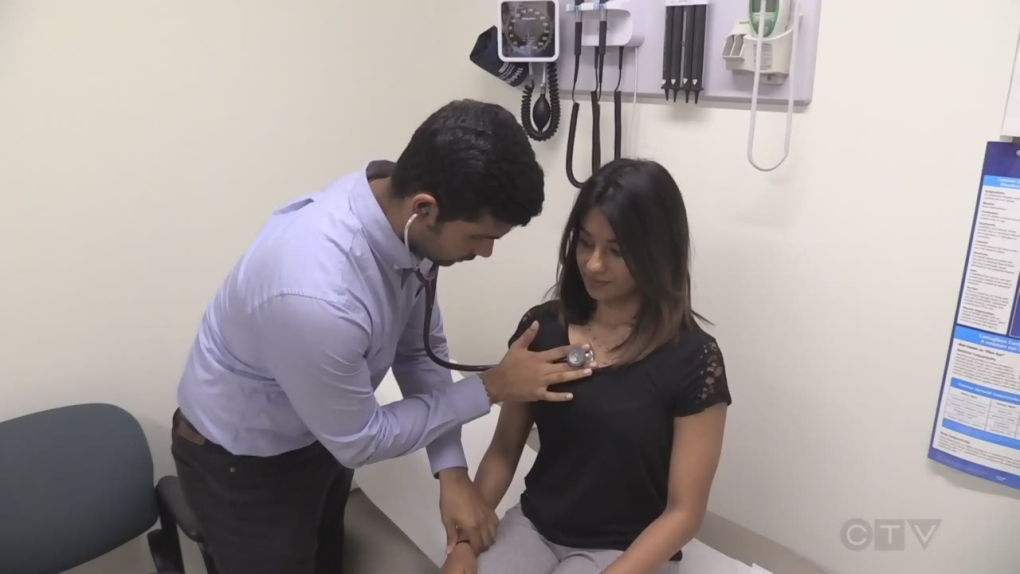 EDMONTON -- Contract talks between the Alberta government and its doctors have fallen through, with the government reiterating a need to find savings and the medical association saying misinformed cuts will hurt patients.

Health Minister Tyler Shandro issued a statement Friday saying the government would start considering "all options at our disposal" after voluntary mediation with the Alberta Medical Association was unsuccessful.

The United Conservative government announced last year it would be working to cut costs in Alberta's health system, which a review found was more expensive but as effective as comparable provinces.

The government asked for feedback on 11 proposals, one of which was a proposed change to doctors' fee model to a base price for appointments up to 25 minutes. Currently, doctors are allowed to bill when appointments run past 15 minutes.

Doctors in Alberta, the review said, were making 35 per cent more through fee-for-service earning. It recommended the government incentivize doctors to move to alternative fee models.

Shandro promised the government won't cut current spending, but said it needs to be curbed in order to keep the system sustainable.

"Cost overruns are forecast to amount to $2 billion over the next three years – this is unacceptable," he wrote.

"Any savings that will be achieved through our efforts to curtail costs of physician compensation will be reinvested into front-line services such as reducing surgical wait times, addressing mental health and addictions issues, and investing in continuing care."

"This claim is based solely on Canadian Institute for Health Information (CIHI) fee-for-service comparisons for 2016/17, and does not account for differences in (Alternative Relationship Plan) earnings, nor important concessions made by Alberta physicians in recent master agreements," AMA's Molnar said.

According to the AMA, Alberta physicians only earn an estimated 5.7 per cent more than doctors in B.C., Ontario and Saskatchewan.

Molnar added the AMA and government need to be working from the same dataset before an agreement can be reached.

"There is no question that policy decisions based on flawed data will ultimately be bad for the health care system, physicians and – most importantly – Albertans."

The government says Alberta doctors would still be among the highest-paid in Canada under the proposed system.