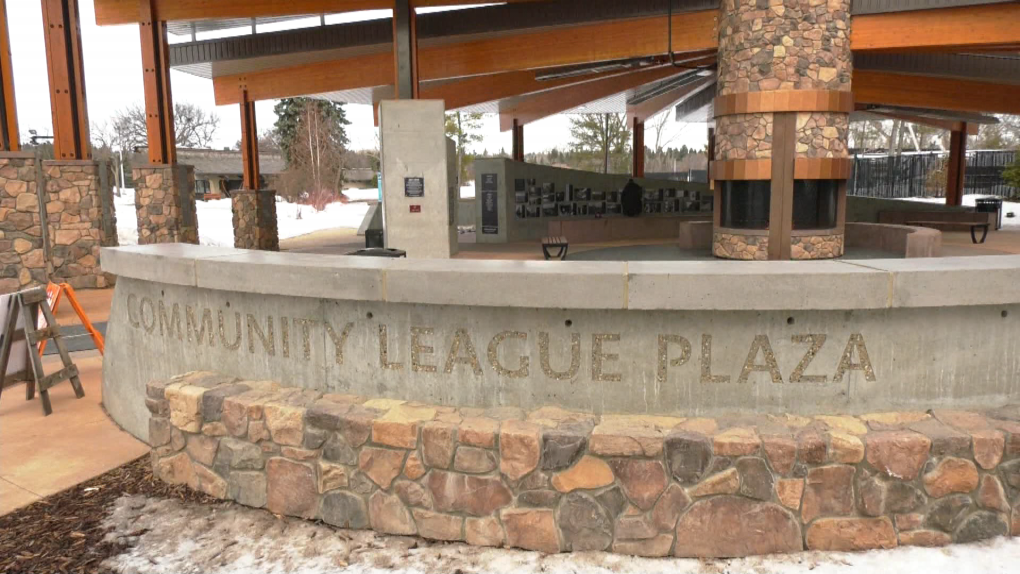 This year marks the 100th anniversary of the Edmonton Foundation of Community Leagues.

For months, 162 community leagues across the city have been planning events to mark the occasion.

But with new public health measures in place, Cunningham Shpeley said some community leagues, including Oliver, have cancelled their events.

“We’re disappointed but we’re disappointed because of the events. We know this is the right thing. We know that these public health measures have to be in place. We support this happening. We just want to support leagues to gather people safely and as safely as possible,” Cunningham Shpeley said.

Others have made last-minute adjustments to keep their events going.

“I think some that had maybe some plans to do indoor events have just shifted them outside,” said Cunningham Shpeley.

She said the decisions weren’t easy for community leagues.

“They’re under their own stress personally because of the latest public health order but so many leagues feel so strongly that their communities need this right now, that it has been a long haul and that getting together safely outside is really good for their community.”

Although Sept. 18 is Community League Day, there will be other events held throughout the month.

On the day Saskatchewan asked the federal government for help to deal with surging COVID-19 hospitalizations, Premier Scott Moe granted the province could have acted sooner on a renewed mask mandate or proof-of-vaccination policy.

A gang that kidnapped 17 members of a U.S.-based missionary group, including one Canadian, is demanding US$1 million ransom per person, although authorities are not clear whether that includes the five children being held, a top Haitian official told The Associated Press on Tuesday.

A group of quick-thinking young men were forced to get creative by using their turbans as a makeshift rope to help rescue a pair of hikers in a Metro Vancouver park earlier this month.