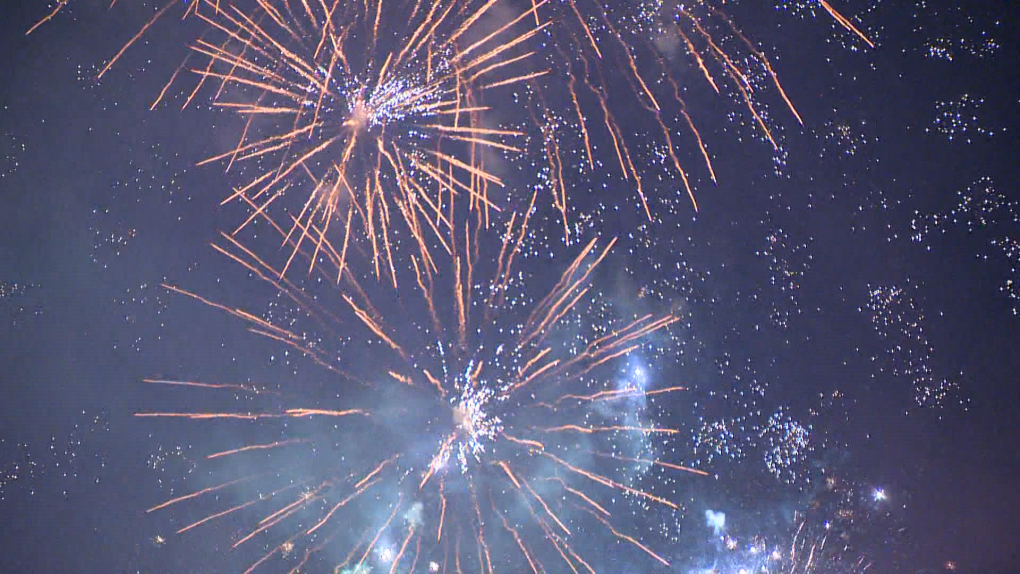 The City of Edmonton has cancelled its annual New Year’s Eve fireworks show amid rising cases of the Omicron variant of COVID-19.

The decision was made “out of an abundance of caution,” according to the city.

“The severity of the Omicron variant is not yet known, but it is clear that there is an increased risk of transmission,” the city said in a news release.

The city also announced support for newly introduced safety measures by the provincial government. These include asking Albertans to reduce social contacts by 50 per cent, increased booster shot availability and capacity limits at venues.

“The City of Edmonton is ready to adapt to changing public health orders at a moment’s notice, and I send my gratitude to all Edmontonians who do the same,” said Andre Corbould, Edmonton’s city manager in the release.

“Although these measures could impact some of your choices over the holidays, I encourage everyone in Edmonton to change their plans towards the safe, outdoor alternatives available to them throughout our city.”

The city will still allow recreational fireworks for small groups in neighbourhoods as long as a permit is obtained and safety guidelines are followed.