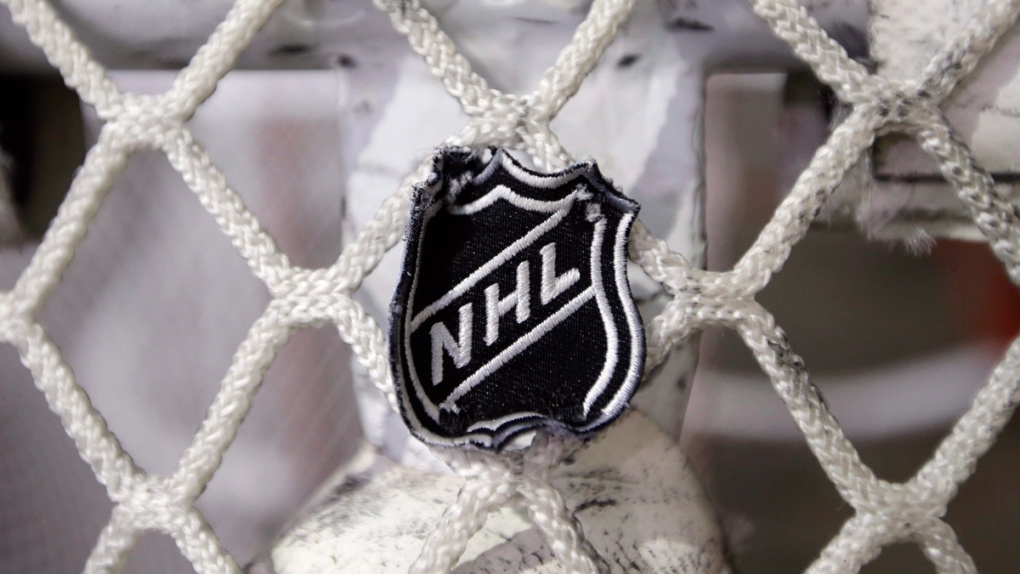 EDMONTON -- The NHL likely will feature a new look when it begins the 2020-21 season.

Commissioner Gary Bettman confirmed that the league intends to temporarily realign its divisions ahead of the new season, complete with the seven Canadian-based clubs linked in the same group.

The potential realignment is influenced by the Canada-United States border being closed to non-essential travel due to the coronavirus pandemic. Border restrictions forced the Toronto Raptors (NBA), Toronto Blue Jays (MLB) and all three Canadian MLS clubs to compete within the United States during their respective seasons.

"There are a lot of things we have to do to return to play," Bettman told The Maccabi USA Sports Show on Tuesday. "For us to return to play, we're not going to play 82 games, obviously, and we have travel issues because of the restrictions at the border between Canada and the U.S. You can't go back and forth, so we're actually going to have to realign.

"If everything stays the way it is, we're probably going to have to have a Canadian division and realign in the U.S., and we're trying to focus on dealing with all of those challenges."

A seven-team, all-Canadian division would include the provincial rivals Calgary Flames and Edmonton Oilers, as well as the Montreal Canadiens, Ottawa Senators, Toronto Maple Leafs, Vancouver Canucks and Winnipeg Jets. All but the Senators qualified for the postseason in 2019-20.

That would leave 24 U.S.-based teams, who likely will be shuffled into three, eight-club divisions based on geography. The expansion Seattle Kraken will begin play in 2021-22.

The NHL has yet to announce an official start day for the upcoming season. Multiple media outlets, however, reported that the league and NHL Players' Association are finalizing a plan to start the campaign on Jan. 13.

Per reports, the two sides are aiming to play either a 52- or 56-game schedule, opposed to the traditional 82-game season. They apparently have settled financial issues, agreeing to let stand the terms reached in a June memorandum of understanding that was signed as part of the collective bargaining agreement extension.

Bettman, however, wasn't willing to go down that road as of yet.

"We're still a work in progress," Bettman said. "There's much to be determined."

The NHL paused its 2019-20 season on March 12 amid the pandemic and resumed over the summer in bubbles in Edmonton and Toronto.