Nickelback is up to something, according to Nickelback -- and soon 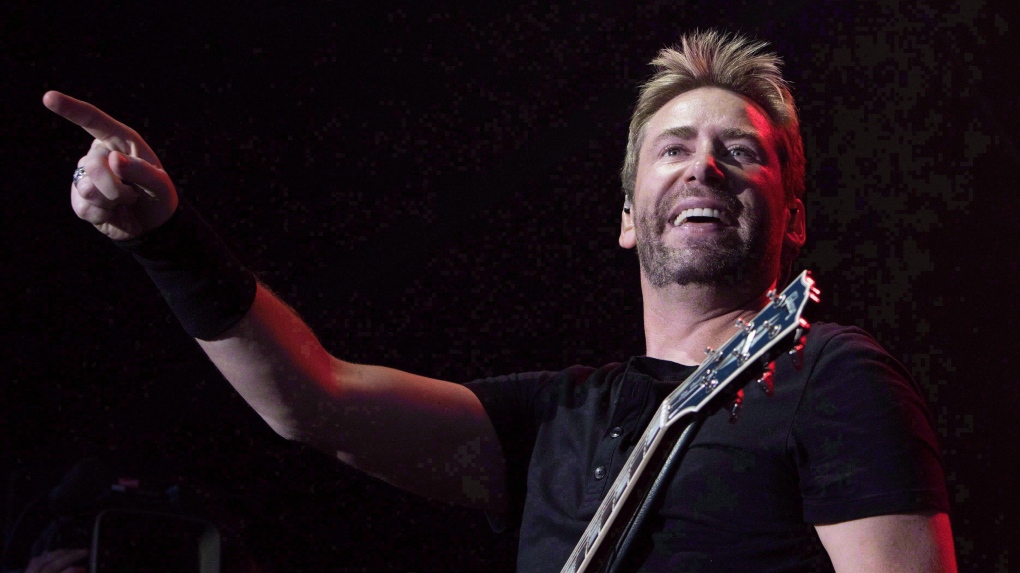 EDMONTON -- The Alberta-born rock band that’s sold more than 50-million albums is once again a topic of online love, scorn, sarcasm and indifference.

2020 leaving NOTHING in the chamber. https://t.co/bMhfOhljfS

A tweet from Nickelback's account Monday has fans and haters alike wondering what is, in fact, coming this Friday.

The band once again showed its inherent ability to bring out the creative best in its legions of followers around the globe.

Replies ranged from those who said anything new from Nickelback just adds to the aches and pains of 2020, to others who said that something so many have an opinion on could possibly bring people together in such divisive times.

And this is how you remind me? https://t.co/TYH2HPbU7u

Reminder that you people only hate Nickelback because it's trendy and that they make bangers. This album is gonna slap. https://t.co/3tNFQyTrtT

While some wondered whether the band would hold a concert during a pandemic, others are speculating the announcement could be the release of a new album.

Whatever the reason for the vague tweet, interest in the Grammy-nominated and Juno award-winning rock group hasn't waned over the years: Their tweet was a trending topic on Twitter Tuesday.

Hearing that #Nickelback is up to something. pic.twitter.com/OxFV24ZMze