Nickelback to play Edmonton this June

Nickelback to play Edmonton this June 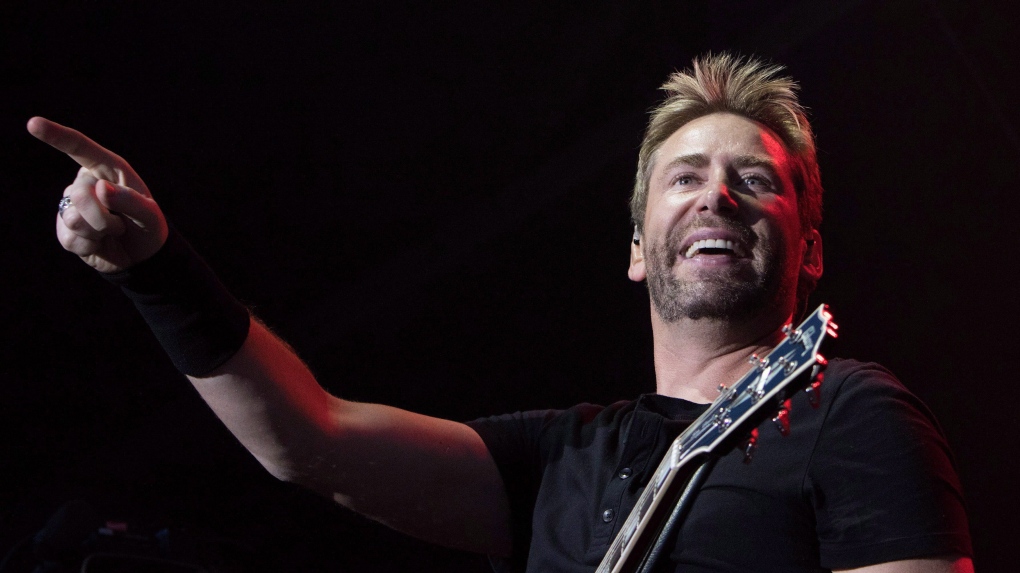 Canadian rock stars Nickelback will play Rogers Place this summer during their Get Rollin' tour.

On June 24, the band will play a show in Edmonton supporting their latest album release.

Josh Ross and Brantley Gilbert will open for the band. The tour will take Nickelback across Canada and the U.S.

Tickets for the concert go on sale Friday at 10 a.m.

Get Rollin' was released in November and debuted in the second spot on the current rock, alternative, hard music and digital album charts.

Nickelback is also set to be inducted into the Canadian Music Hall of Fame in March at the Juno Awards in Edmonton.