No charges to be laid in death of Camrose caregiver 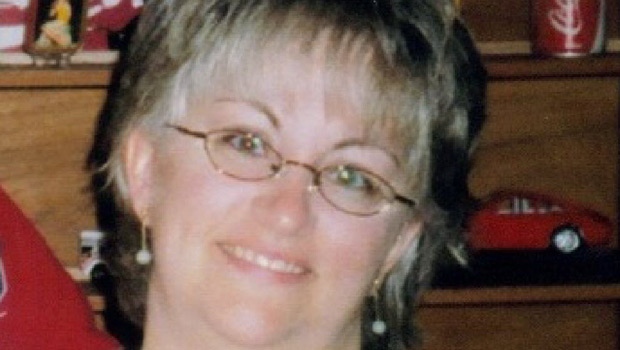 Valerie Wolski is shown in an undated image. Supplied.

The Crown Prosecutor has recommended no charges be laid in the case of the strangling death of a Camrose caregiver in Feb. 2011.

Wolski had been working for the Canadian Mental Health Association at the time.

The patient in her care, Terrence Saddleback, was initially charged with manslaughter – but was later found unfit to stand trial.

The development comes days before the two-year window for the Crown to decide to lay charges was about to end – the deadline was Feb. 11, 2013.

However, a fatality inquiry will still be held on the case.