No criminal charges to be laid in fatal July 2020 rollover on Columbia Icefield: RCMP

No criminal charges to be laid in fatal July 2020 rollover on Columbia Icefield: RCMP

No criminal charges will be laid in connection to the rollover of an icefield tour bus in the Rocky Mountains which killed three passengers and injured 14 others.

RCMP on Friday announced they and crown prosecutors found "no criminal charges are warranted" in the July 2020 crash on Alberta's Athabasca Glacier.

"They conducted quite a very thorough investigation of that scene, taking witness statements and measurements of the scene itself. Ultimately, the Ice Explorer itself was seized and examined. It was a very involved multifaceted investigation," media officer Cpl. Troy Savinkoff explained in an interview.

Mounties concluded their investigation earlier in 2022 and have been reviewing evidence since then.

"Once all that evidence was obtained, the RCMP investigators coordinated with the Alberta crown prosecutors office and went through all the evidence presented with the ultimate question: Is there a criminal offence that has occurred here that we can prosecute?

"Ultimately, the decision was made that there wasn't enough evidence in order to lay criminal charges." 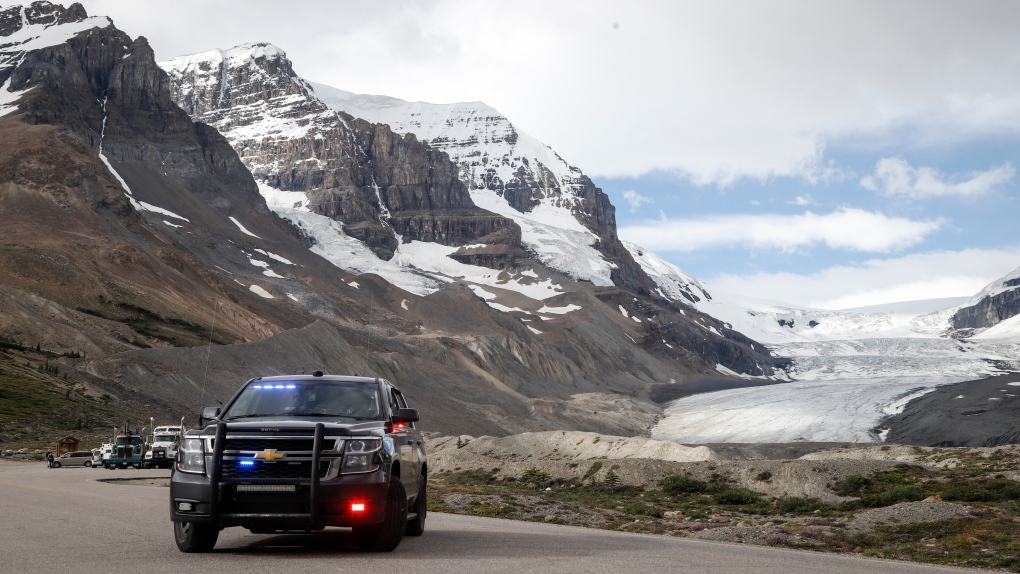 RCMP attend the scene of a sightseeing bus rollover at the Columbia Icefields near Jasper, Alta., Sunday, July 19, 2020. THE CANADIAN PRESS/Jeff McIntosh

In May, the Alberta government announced eight charges under the Occupational Health and Safety Act against tour company Brewster Inc. Three of the charges are failing to ensure the health and safety of passengers by not controlling the hazard of the "slope of the lateral moraine." Lateral moraines are piles of rock and debris which form on the sides of glaciers.

Other charges were related to equipment maintenance and failing to mandate seat belt rules amongst employees.

Savinkoff could not comment on what would come of the regulatory charges.

The company is expected to enter a plea for them on Dec. 22 in Jasper provincial court.

The pandemic was partially to blame, Savinkoff told CTV News Edmonton, but so was the case's complexity.

"You want to make sure you do it correct [sic] because it's a very important investigation."

Several lawsuits have also been launched in connection to the incident.

Mounties say they shared all of their investigative material with the labour ministry, as required under the Occupational Health and Safety Act.

A man has been arrested and two children are dead after a driver crashed a city bus into a daycare in Laval, Que. Wednesday morning. The deadly crash sent multiple children to area hospitals and parents scrambling to find their kids shortly after they dropped them off for the day at the Garderie éducative Sainte-Rose, north of Montreal.