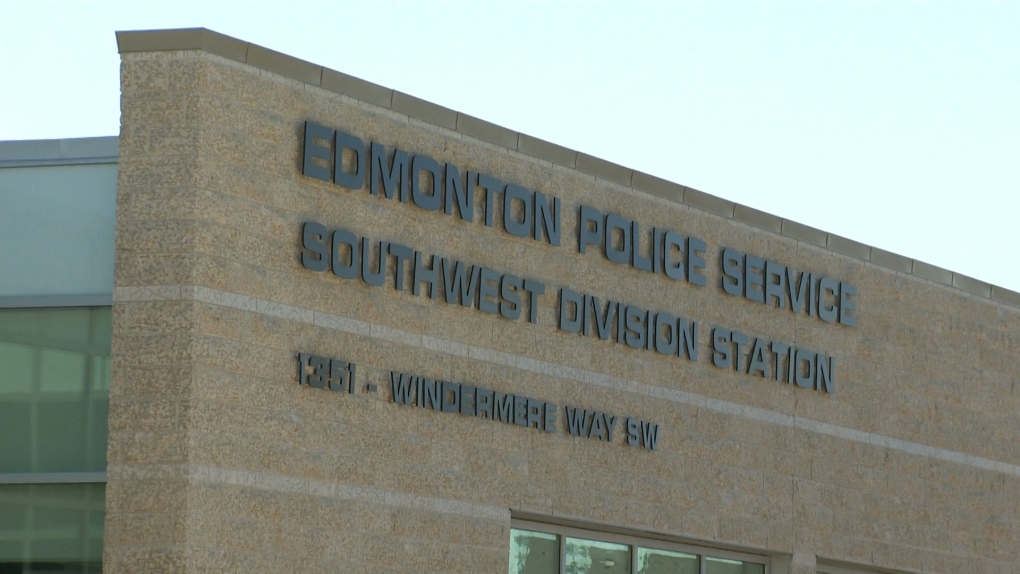 Alberta's police watchdog cleared the Edmonton Police Service of any negligence after an intoxicated man died in its custody but questions have been raised about whether or not officers should have brought him to the hospital first.

The Alberta Serious Incident Response Team (ASIRT) was directed to review an early morning incident in June 2020 where a man was taken into police custody after a disturbance at a southwest Petro-Canada gas station.

Around 4 a.m., officers responded for a report of a man appearing to be under drugs and acting "agitated."

The unnamed 48-year-old man was taken to the southwest division station after officers recognized he had been involved in two other trespass calls earlier that day, ASIRT recounted in the report.

Officers assessed the man but did not notice any signs of medical distress, ASIRT said. While police considered the risk the man posed to himself, officers believed placing him in a cell "would be the safest place for him."

ASIRT later determined that the man had taken crystal meth before his interaction with police and that community peace officers performed proper health checks on him while he was in police custody.

Despite this, roughly three hours after being placed in a cell, the man died. An autopsy found he died of methamphetamine toxicity. The medical examiner said it was possible "that had he been taken to the hospital instead of the police station, his life would have been saved."

In an interview with ASIRT investigators, the medical examiner elaborated, saying that a person found in a confused or abnormal state should be taken to hospital or seen by a paramedic before being placed in a holding cell.

"His intentional drug use was the cause of his death and had no connection to his detention by police," wrote Matthew Block, ASIRT assistant executive director, in his decision. "However, liability can still result for anyone responsible for the affected person while he was detained."

An internal EPS review of the incident was also undertaken, ASIRT said. EPS policy says if there are any doubts about a detainee's medical condition, officers are to always "resolve" them "in favour of the detainee's wellbeing."

Based on the evidence made available to ASIRT, Block said there were no reasonable grounds to believe the officers involved committed an offence.

Block added that while police officers have specialized training, they are not medical professionals.

"As such, they must be alive to situations where it may be important to have a person in their custody medically assessed," Block said. "Again, the standard is reasonableness and not perfection."

Newly discovered asteroid makes one of the closest approaches of Earth

An asteroid the size of a box truck made one of the closest passes of planet Earth ever recorded.

The federal privacy watchdog says Home Depot shared details from electronic receipts with Meta, which operates the Facebook social media platform, without the knowledge or consent of customers.

Canadians worried about the state of provincial health systems: poll

A new survey suggests the vast majority of Canadians have concerns about the state of the health-care system, particularly in Atlantic provinces where hospitals have struggled to maintain emergency services for months. Leger and The Association for Canadian Studies surveyed 1,554 Canadian adults over a two-day period in January.

Retain nurses before recruiting nurses from other provinces: association

Efforts to lure nurses from other provinces are underway in several parts of the country, but the head of a national nurses association says the poaching won't solve anything unless working conditions are improved.

Auschwitz-Birkenau survivors and other mourners commemorated the 78th anniversary Friday of the liberation of the Nazi German death camp, some expressing horror that war has again shattered peace in Europe and the lesson of Never Again is being forgotten.

Canada sends four combat-ready battle tanks to Ukraine, a Russian warship armed with advanced missiles sails into western Atlantic, and Canadians fighting in Ukraine speak out. Here's what you need to know to start your day.