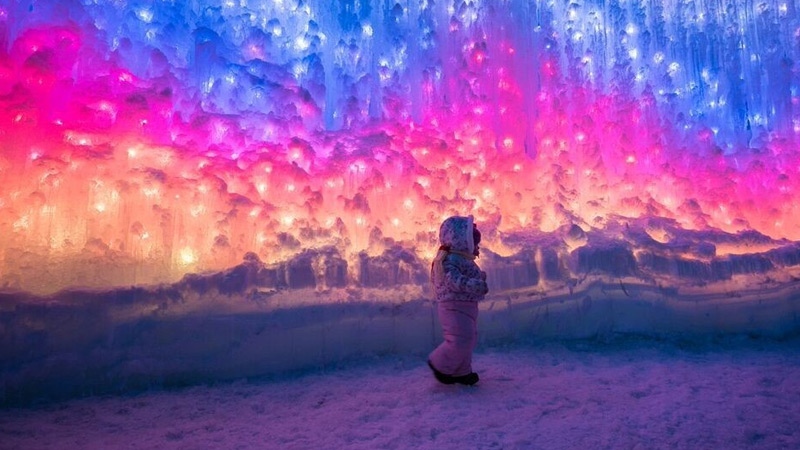 The Ice Castles will not be returning to Edmonton this winter. The company said it is scaling back on its locations because of the COVID-19 pandemic.

EDMONTON -- The Ice Castles will not return to Edmonton’s Hawrelak Park this winter because of COVID-19.

The U.S.-based company announced its decision on Wednesday.

“Although we have decided not to return this winter, we look forward to being back in Edmonton in the future," CEO Kyle Standifird said in a written release.

The company will operate four of its usual six locations this winter.

The popular winter attraction first opened in Edmonton in 2015. It is built by hand using hundreds of thousands of icicles and features sculptures, tunnels, slides and more.

The company thanked its visitors, the City of Edmonton and the Silver Skate Festival for their support and said it hopes to return to the city in 2022.