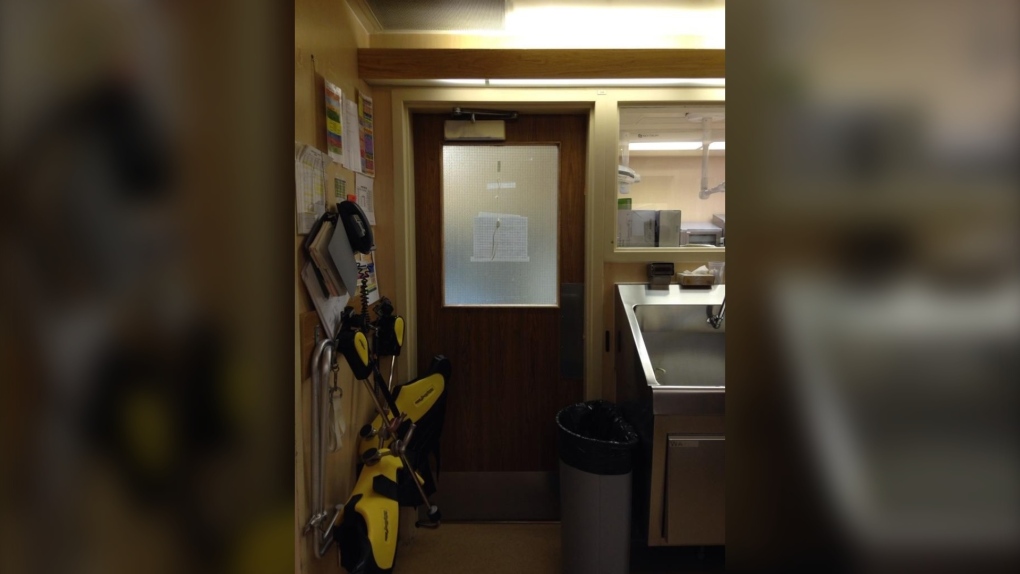 EDMONTON -- Warning: This story contains imagery which may be unsettling for some viewers.

The Alberta government is launching a third-party investigation after a noose was found taped to the door of an operating room at the Queen Elizabeth II Hospital in Grande Prairie in 2016.

Health Minister Tyler Shandro said he was made aware of the "racist act" last August and that Alberta Health Services told him it was being addressed appropriately.

However, the minister went on to say in a statement, "Recently, individuals with first-hand knowledge of the incident have raised this matter again, questioning how AHS handled this matter in 2016. I share their concerns and I am not satisfied that this matter was handled appropriately.

"Racism and bigotry have no place in our health-care system. That's why I am announcing an independent third-party investigation of how this matter was handled by Alberta Health Services."

The health minister also required AHS to revise its bylaws after this investigation was limited by rules that govern how the health organization responds to complaints and disciplines its staff.

In a statement Friday, AHS called the June 2016 incident "disturbing and unconscionable racist."

"The organization acted to ensure the individual involved accepted responsibility, and that the victims were supported. Formal apologies were sent to the affected physicians and additional education and professional development took place in 2016."

AHS said it would work cooperate with the investigation and review its bylaws.