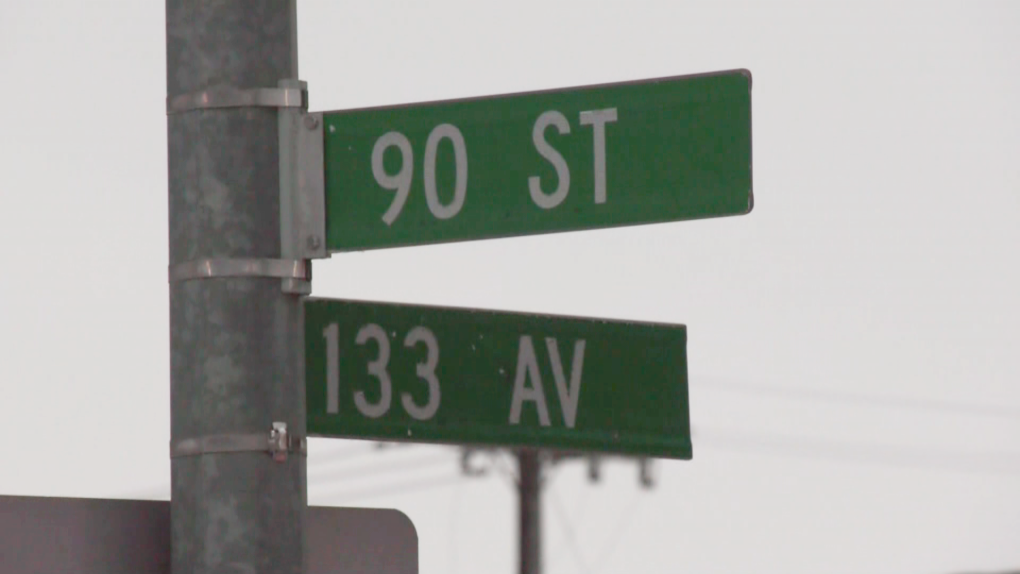 A man's death in north Edmonton has been ruled a homicide.

On Wednesday, police named Carlo Deluca, 50, as the man who died suspiciously near 133 Avenue and 90 Street on Nov. 24.

An autopsy concluded he died from blunt force trauma.

Deluca's body was reported to police early in the afternoon of Nov. 24. Investigators are asking anyone with information or dash cam footage of unusual activity in the area to call police.

The Baltic nations of Estonia, Latvia and Lithuania will send U.S.-made anti-tank and anti-aircraft missiles to Ukraine in a move that Washington says it is fully endorsing amid Kyiv's escalating tensions with Russia

The Queen has made no secret of her affection for Canada, which she has visited 22 times during almost seven decades on the throne Now Canada is preparing to honour the 95-year-old royal -- Canada's head of state and the world's longest serving monarch -- with a series of tributes to mark her 70 years on the throne.