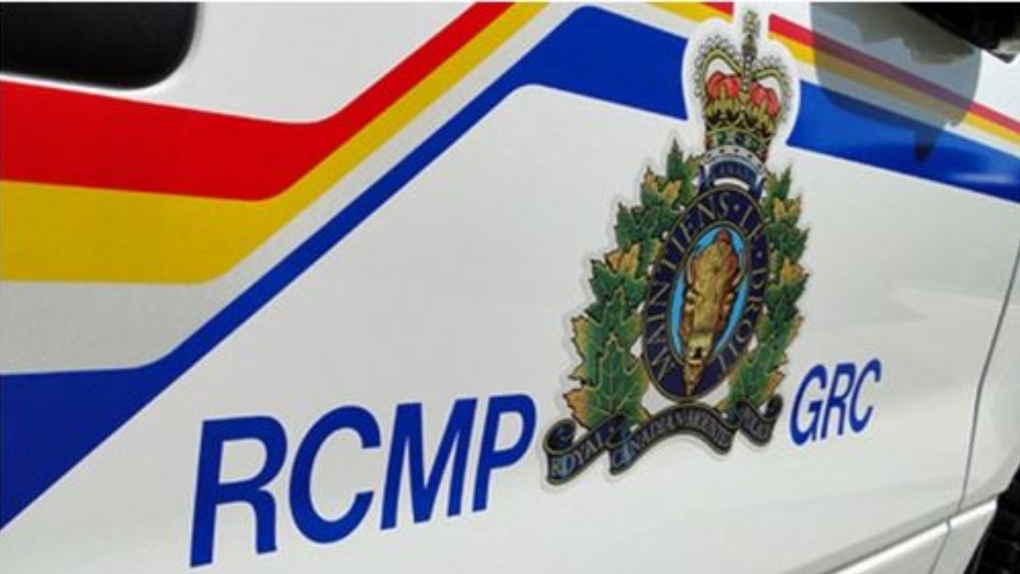 EDMONTON -- RCMP are investigating after the office for the liberal candidate in Fort McMurray-Cold Lake was vandalized overnight.

Posters with racist and misogynistic messages were put on the front of Maggie Farrington's office.

Referencing Liberal Leader Justin Trudeau, one of the images reads: "Those who sell out their race and their country should be purged from Canada."

"We live in Canada, and diversity of people, opinions & beliefs is what makes Canada great," Farrington continued.