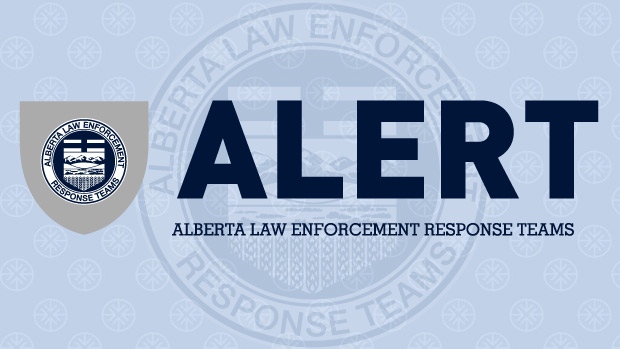 EDMONTON -- A 48-year-old Fort McMurray, Alta., man is facing several charges after allegedly attempting to meet a 13-year-old girl and sexually assault her, according to police.

“This is another all-too real reminder for parents to take a proactive role in understanding who your children are engaging and talking with online.”

Arulamapalan has been charged with:

The ICE investigation on Arulamapalan stemmed from a tip from the public.

Anyone with information about this case or any other potential child exploitation case is asked to contact their local police or report the issue online anonymously.