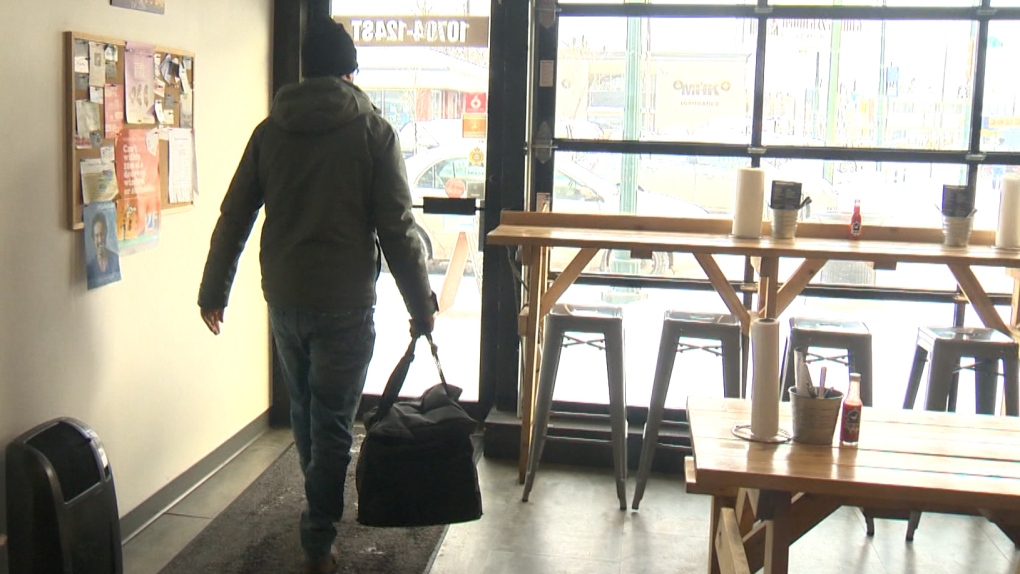 EDMONTON -- Alberta's official opposition party is calling on the province to cap fees charged to restaurants by third-party delivery apps at 15 per cent, during the COVID-19 pandemic.

"We've heard loud and clear that these fees are not sustainable," said Notley. "Especially as restaurants have endured nearly 11 months of public health restrictions and the new variant strains of COVID-19 bring risk of further closures."

Fees vary between services, but some are estimated at around a third of the total order price.

The NDP is also asking the province to cap processing fees at five per cent, a move they say would limit losses to the apps' delivery drivers.

One Edmonton restauranteur agrees with Notley. Northern Chicken co-owner and chef Andrew Cowan says while the delivery apps can be great for restaurants, they take too much off the top.

"When they're taking 30 per cent – that's really tough," Cowan told CTV News Edmonton. "Not a lot of restaurants are making 30 per cent on anything, so you're operating at a little bit of a loss, but they're sales, so you kind of feel pressure to do it."

Cowan says fees from third-party delivery apps have been high for a long time, but with increased usage due to COVID-19 the problem is amplified.

"We're doing a ton of takeout right now and that really does take a bite out of it," he said. "You know, 25-30 per cent, depending on what type of deal you've worked out with those people and what platform you're on."

Notley believes Alberta's UCP government could use emergency powers available in the Public Health Act to implement a maximum commission on the apps.

Back in December, both Ontario and B.C. implemented measures similar to the ones Notley is asking for, capping restaurant fees at 15 per cent and fees related to delivery, like processing and online ordering fees, at five per cent.