Now Showing: Venus and a meteor shower over Edmonton skies 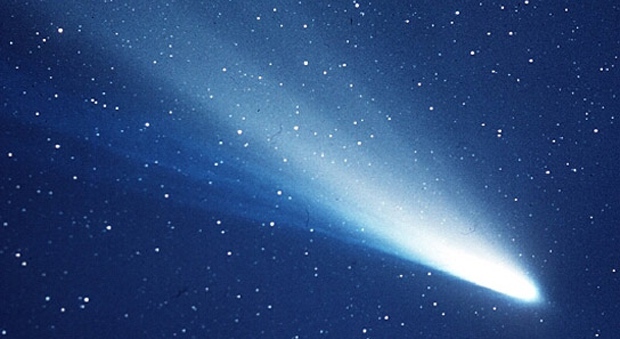 EDMONTON -- Warmer evenings are great for getting outside to do some stargazing and Tuesday night's celestial showcase features the peak of the Lyrid meteor shower.

Peter McMahon, GM of the Jasper Planetarium, says you could see up to 20 meteors per hour on average around the peak.

If clouds foil your plans, the night of April 21 into the morning of April 22nd isn’t your only chance.

McMahon says the meteor shower will be visible under clear skies until the end of the month, just at a lesser frequency of meteors per hour.

For more from McMahon and the spring meteor showers coming up, check out his video.

While you’re looking for meteors, check out the bright light in the western sky. Venus is particularly bright at this time of year and will be at its brightest point all year on April 27.