EDMONTON -- It's been one week since the Alberta government released its 2021 budget. One hour later, Edmonton Mayor Don Iveson was telling media he was "confounded and disappointed" by what it contained for his city.

After listening to the City of Edmonton's CFO Mary Persson break down the numbers Thursday, his outlook hasn't seemed to change much, saying he's "quite frustrated."

The mayor says the UCP government's latest budget hits Edmonton harder than most.

Among the biggest hits to Edmonton's coffers was due to cuts to the Municipal Sustainability Initiative (MSI).

In recent years an ongoing funding agreement between the city and the province has allowed many projects to move forward in Edmonton, with the MSI accounting for over a third of approved capital programs from 2019 to 2022.

The Fort Edmonton Footbridge, Louise McKinney Park and the Windermere Fire Station are just a few in a long list of projects funded by the MSI.

Now the city will be tasked with making tough decisions with that provincial funding slashed by $30 million in the next two years, plus an estimated $120 million more through 2024.

A new funding deal for all Alberta municipalities will kick in after that. The latest budget cuts $375 million from that pot before the program even begins.

"Goes without saying that reductions in capital plans result in negative effects for the economy and jobs," said Persson.

According to her, the city has budgeted over $362 million in capital investments related to the MSI.

"The impact of MSI reductions is complicated by the fact that the new federal permanent transit fund that is set to begin in 2026, requires matching funding."

Edmonton will also lose $6.5 million in maintenance funding for the community facility enhancement program. That program funds city infrastructure such as libraries, rec centres and roads.

"I’m deeply puzzled by how this budget can be seen as a job creation budget," said Ward 8 Coun. Ben Henderson. "It does not look like that to me sitting here in the City of Edmonton."

Those concerns over job losses are partly due to funding cuts to city infrastructure, but not exclusively.

"I think the point I really want to make is that that’s on top of last year’s cuts on post secondary and several years of cuts to municipal infrastructure grants," said Iveson.

"I really feel at this point from what we’re seeing in this budget that the message to Edmonton is: our jobs don’t particularly matter," added Henderson.

More provincial cuts are being made to a pot shared by the Calgary Stampede and Edmonton's K-days, which will lose more than $2 million in funding. 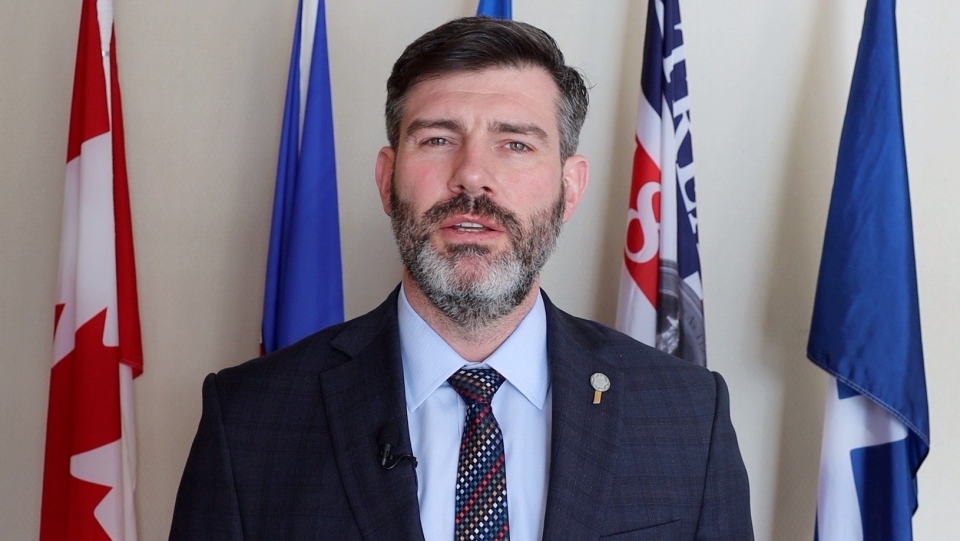 "Having terms dictated to us, previous agreements torn up, legislation repealed that was supposed to give us certainty," the mayor said. "It’s very disheartening."

According to the city's CFO, the cuts will mean less available money for a range of plans including green initiatives, affordable housing and parks.

"We’ve at this point got both hands tied behind our backs in terms of participating in economic recovery here."

City council has asked administration to come back with a full report on provincial funding changes over the past decade this spring, ahead of the city’s budget adjustment process.