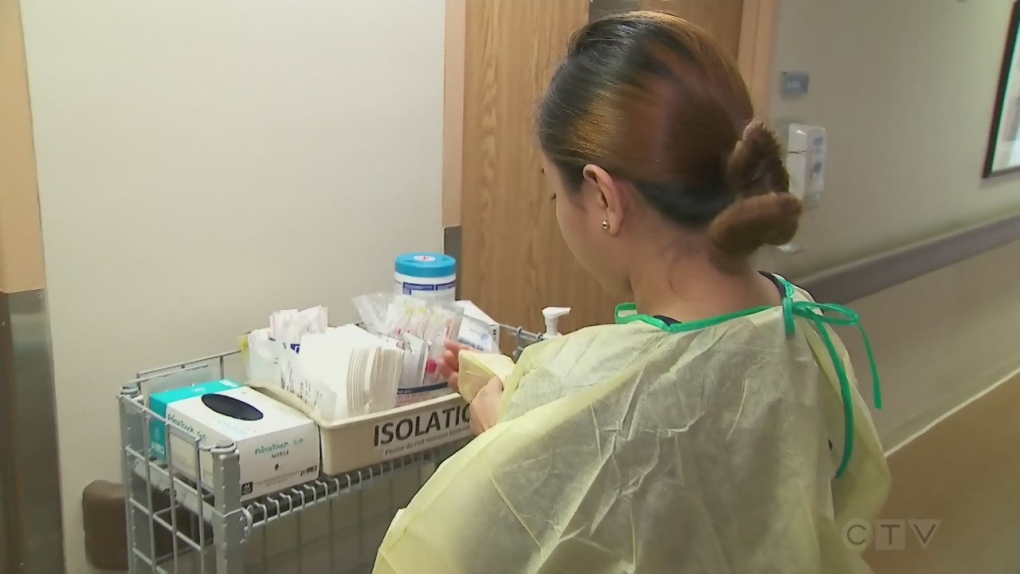 United Nurses of Alberta says its offer would stabilize the workforce and realign focus on COVID-19, but that AHS refused to stop eliminating nursing positions via attrition during the pandemic and rollbacks when negotiations started again.

As such, the UNA will head back to the bargaining table on Dec. 14 and 15.

“They appear to want to exacerbate the exhausting and unsafe staffing situations nurses confront every shift they work,” UNA president Heather Smith said in a news release.

“The fear and devastated morale of the workforce is irrelevant to them.”

However, according to the government’s treasury board president and finance minister, the UNA requested a seven per cent increase.

“Until today, these discussions have been focused on immediate pandemic supports, so healthcare workers could continue to fight the pandemic without distraction,” a statement by Travis Toews read.

“I am disappointed that a deal could not be reached – delaying bargaining would have provided much needed stability for the healthcare system as we continue to focus on the pandemic and keeping Albertans safe.”

The government estimates Alberta nurses are compensated eight per cent more than nurses in the other western provinces.

AHS and UNA have been negotiating to delay bargaining until March 31, 2021.

The UNA called its proposal similar to one tentatively agreed upon in Saskatchewan recently, the details of which have not been made public.