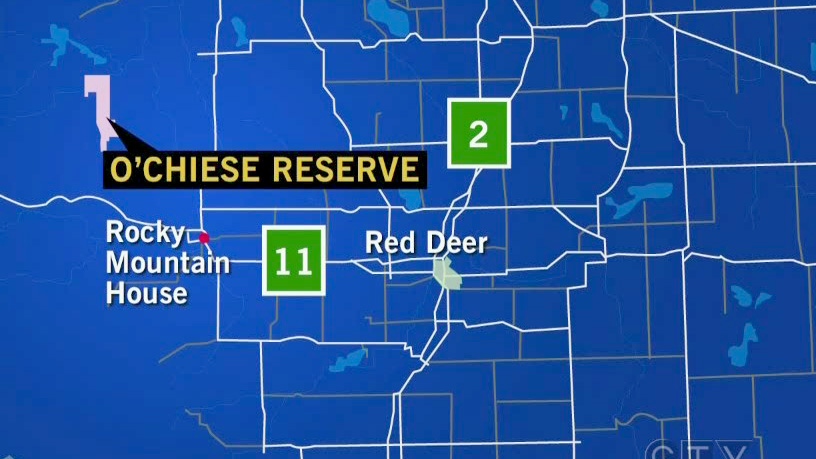 EDMONTON -- The O’Chiese First Nation is calling on the Alberta Serious Incident Response Team (ASIRT) to investigate a police confrontation resulting in the death of a 24-year-old community member “objectively” and “without favoritism.”

In a statement sent to CTV News Edmonton, O’Chiese First Nation leadership said they want the ASIRT to carefully investigate the RCMP confrontation that took place on April 3.

“This Nation expects a very thorough investigation, a public inquiry and full transparency as this incident devastated both family and community,” Beaverbones said.

“The O’Chiese First Nation demands that the ASIRT investigation be objective, unbiased, equitable and non-discriminatory,” the statement said. “The Nation will also be seeking a second full independent investigation.”

“The community is saddened by this use of force.”

A “deterioration” in the relationship between the Nation and Mounties was also noted.

“The O’Chiese First Nation is suffering but is strong. We will not rest until all questions are answered and justice is served.”

RCMP said in a news release on April 3 that a 24-year-old man is dead after they responded to a complaint of a disturbance at the residence.

When they arrived, Mounties say they encountered a known individual who went back into the residence after closing the door on them. Police ran checks that confirmed the individual had outstanding warrants.

RCMP said they secured the area and began taking necessary steps to obtain a warrant to enter the home.

According to them, the person left the home and a "confrontation" ensued.