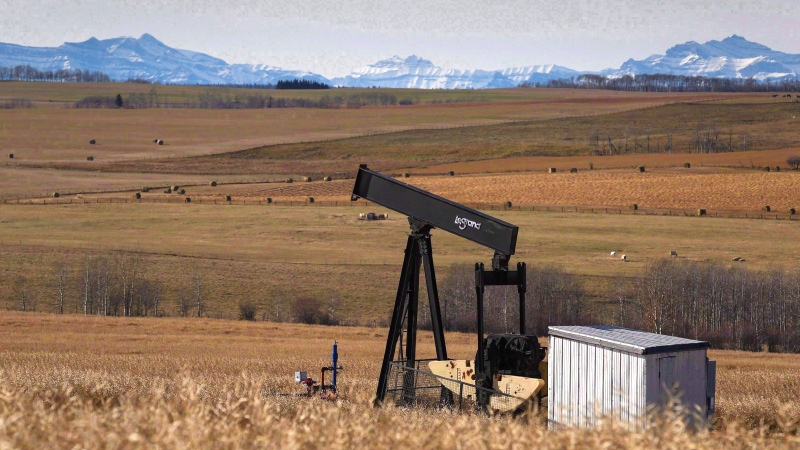 The government is making the changes under the Liability Management Framework, through which it provides direction and oversight, and which the Alberta Energy Regulator administrates.

In addition to offering more guidance and support through the program, Alberta saysit is creating five-year rolling spending targets for reclamation each operator will have to meet. The change will apply to the AER program that allows companies to share the costs of cleaning up several sites in one area.

In the framework overhaul, the government says it is also improving the system used to assess operator abilities to meet their regulatory liability obligations before receiving a green light, and creating a process and panel to deal with sites that were abandoned, remediated or reclaimed before the current rules existed. The same group will also decide how to manage sites that received reclamation certificates but their operator’s liability period has passed.

And, there will now be a formal process for landowners to nominate sites for clean up. Operators will have to justify why it shouldn’t be closed.

“This new approach will further ensure everyone who benefits from development also addresses their ongoing reclamation responsibility in a way that is fair and achievable,” Energy Minister Sonya Savage wrote in a statement.

“By clarifying the rules and improving the process, industry can confidently make long-term investment decisions.”

Active wells in the province are greatly outnumbered by inactive, abandoned and reclamation certified sites: Nearly half a million licenses to drill in Alberta have been issued since the early 1900s. Some 162,500 sites remain active, and another 820 are drilled but not producing.

Jason Kenney’s United Conservative government has presented the growing environmental concern as an opportunity to create jobs and improve the industry’s reputation abroad.

In March, the government announced a $100-million loan extension to the Orphan Wells Association to clean up between 800 and 1,000 sites. It had previously lent, interest free, $235 million to the OWA, which had begun repaying in 2019 from the Orphan Fund Levy.

The province is also in charge of handing out $100 million in grants to contractors doing site reclamation work as part of a $1-billion commitment from Ottawa, called the Site Rehabilitation Program.