Oilers add another to the win column 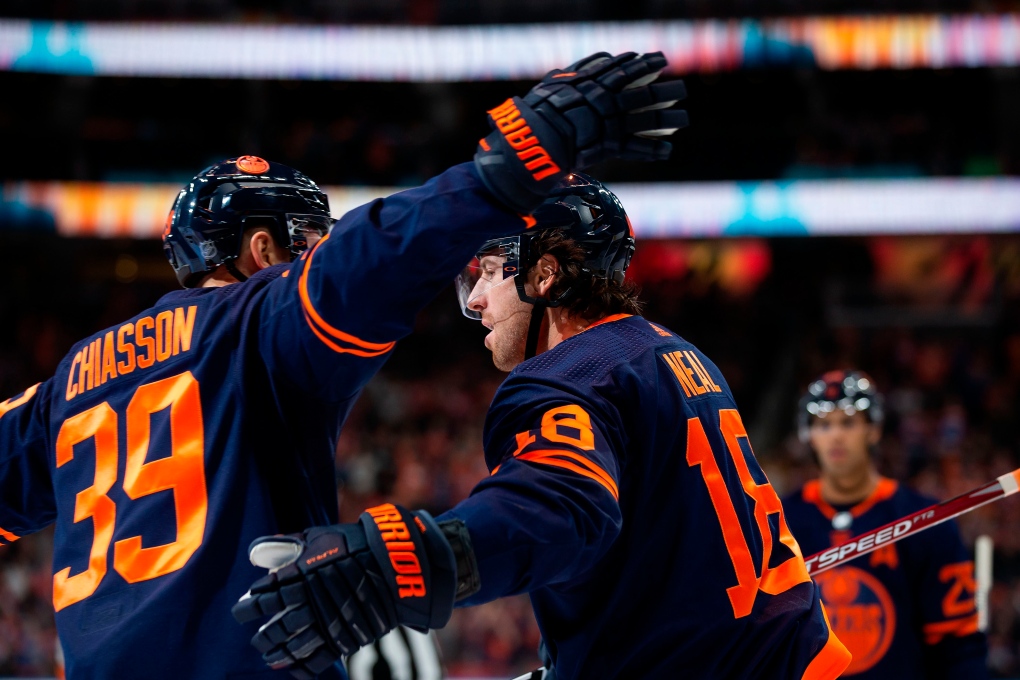 EDMONTON -- The Oilers continued an impressive start to their 2019-20 season with a seventh win Friday night against the Detroit Red Wings.

The game had a slow start, with neither team scoring in the first period.

But then, James Neal scored the game's first goal—and his ninth goal of the season—just 7:39 into the second period.

Making for an action-packed second period, Detroit's Mike Green also scored with fewer than four minutes left in the second.

The Oilers would hold the score 2-1 throughout the third period to win.

Edmonton now sits 7-1-0 and will face the Jets next in Winnipeg on Sunday.