Oilers beat Flames in first matchup between the rivals this weekend 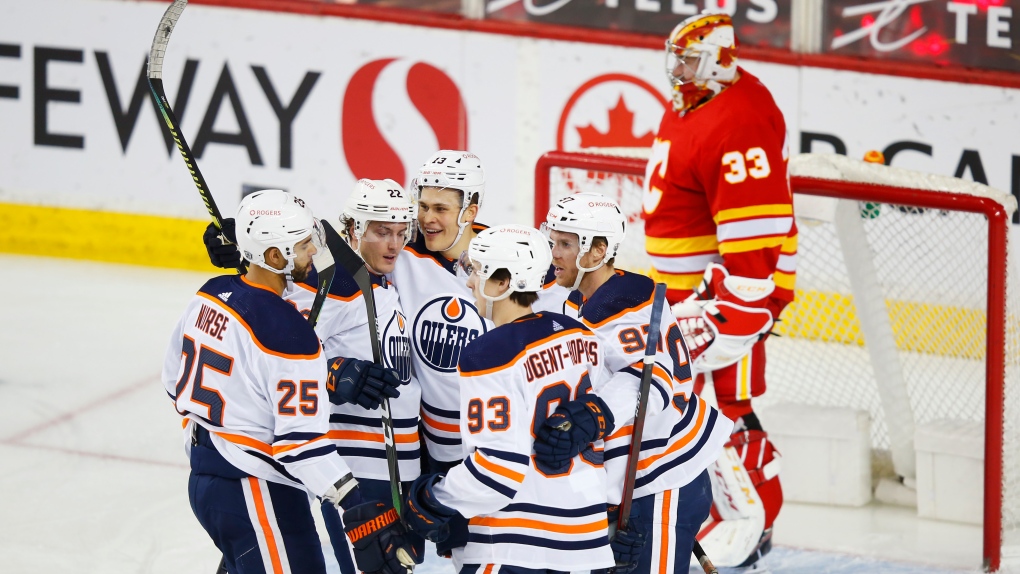 CALGARY -- Gaetan Haas scored the eventual game-winner for the Edmonton Oilers in a 2-1 win Friday over the host Calgary Flames.

Defenceman Rasmus Andersson scored for Calgary (8-8-1). David Rittich made 23 saves in his third start of the season.

The Flames gave Jacob Markstrom the night off after he started seven games in a row and 14 of Calgary's first 16.

The Oilers knotted this season's Battle of Alberta at 1-1 ahead of ahead of Saturday's rematch in Edmonton.