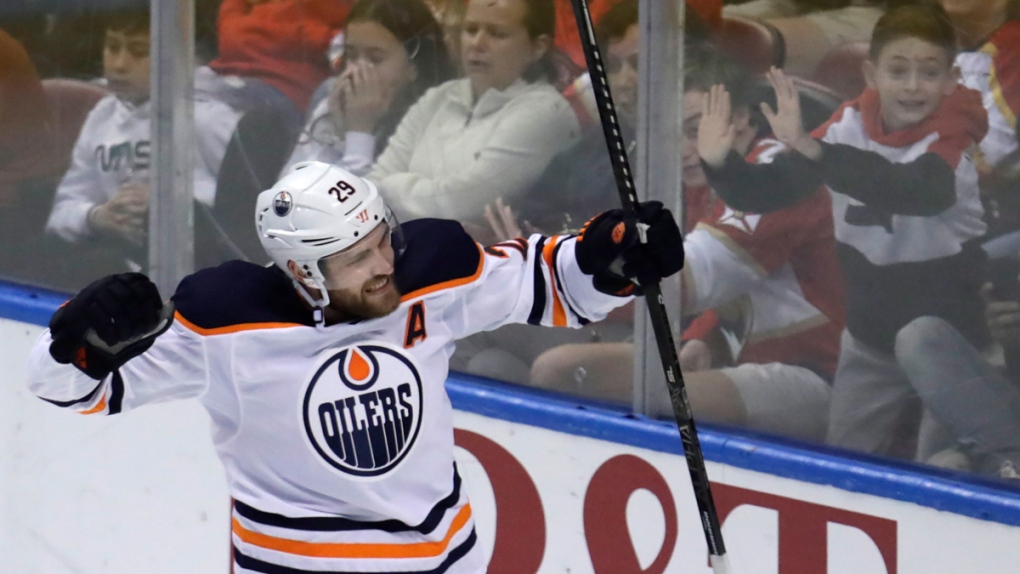 The trophy goes to the league's most outstanding player as voted by fellow players. None of them have won the award before.

Draisaitl, a big forward from Germany, finished first in points with 110 in 71 games before the season was halted because of the COVID-19 pandemic. He played with and apart from captain Connor McDavid in his career year.

Panarin, a 28-year-old Russian, had 95 points in his first season with New York, helping the Rangers speed up their rebuild. They qualified for the expanded 24-team playoffs as the 11th seed in the East.