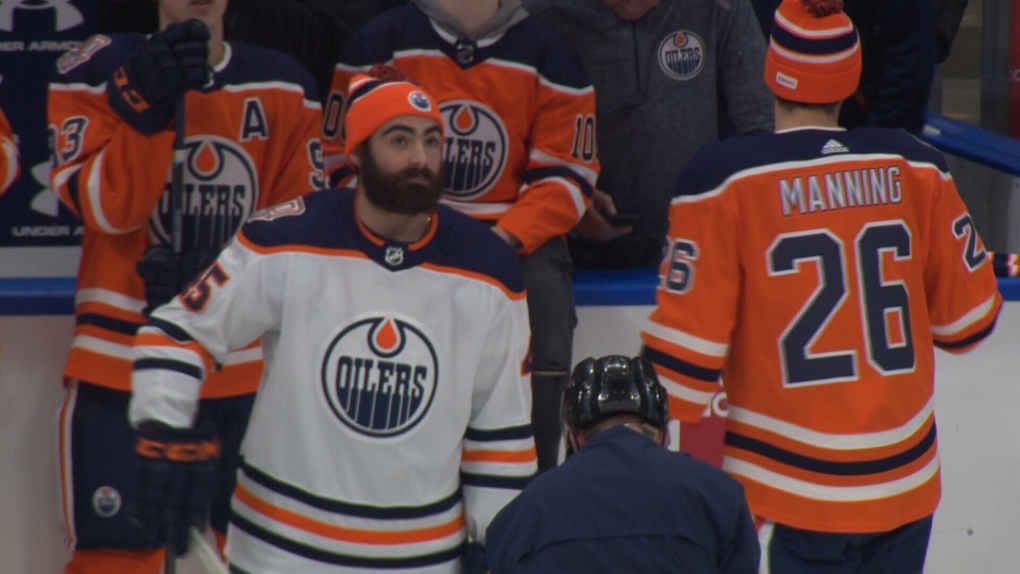 While a few Edmonton Oilers—including captain Connor McDavid—were absent from a team skills competition Sunday, their teammates contended for titles like hardest slap shot and most accurate shooter.

Fans flocked to Rogers Place on Sunday for the Oilers Skills Competition.

In a showdown of talent, centre Ryan Spooner emerged as the fastest skater with a time of 14.445 seconds.

Number eight, Ty Rattie, took home the title of most accurate shooter after making 4-for-4 in 8.008 seconds.

And the team’s 23-year-old Darnell Nurse had the hardest slap shot, which measured at 102.1 miles/hour.

Before the event started, the Oilers tweeted several players wouldn’t participate because of injury or illness.

However, fans weren’t mad about the captain’s absence.

“I think it’s always disappointing when you can’t see some of (McDavid’s) caliber, but you have to understand if they’re ill and injured, they need to recover,” said one spectator.

“Of course we were disappointed, but we still had a lot of fun, and the kids loved it anyways,” said another.

The Buffalo Sabres will play the Oilers in Edmonton Monday night.