Oilers worth explodes to $1.1B, while Flames valued at $680M: Forbes 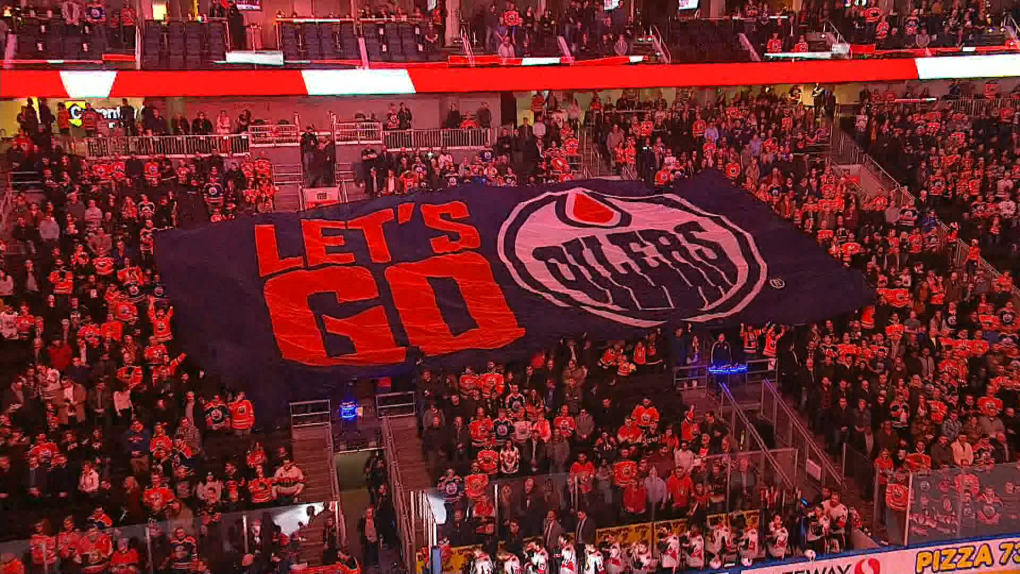 The Edmonton Oilers are now the seventh most valuable team in the NHL after doubling in estimated worth in just one year, according to a Wednesday report by Forbes.

The Oilers franchise – that was bought by billionaire Daryl Katz for $200 million in 2008 – is now valued at $1.1 billion, Forbes calculates.

"The biggest rise in these valuations belongs to the Oilers, who doubled in value from last season’s ranking, to $1.1 billion," Forbes' Mike Ozanian wrote.

"We now believe that we were short-changing them on revenue in the past and have verified that the team ranks in the top quartile in the NHL in every important revenue category, including local media, where they are in the top five."

Ozanian believes the pandemic caused a 2 per cent dip in average franchise value, but that number has rebounded strongly as NHL franchises are now worth 32 percent more than they were in 2020.

The league has benefitted from a new U.S. media deal and new arenas that "throw off lots of cash from fancy seating, advertising and concessions," Ozanian wrote.

The city paid $483.5 million to build and own Rogers Place, while Katz is paying $132.5 million over 35 years in rent and up-front costs.

The Oilers are also paying $31.7 million for the Winter Garden.