A shopping centre in Edmonton has changed its exterior signage and online branding to remove ‘Oliver’ from its name.

Frank Oliver, a Canadian politician and journalist brought the first printing press to Edmonton. He served as minister of the interior and superintendent general of Indian affairs where he pursued policies that harmed Indigenous communities, including restricting land ownership.

An Edmonton neighbourhood, park, school, and pool also feature Oliver’s name. Community members have been pushing for name changes to remove associations to the historical figure.

The property manager for the shopping centre confirmed the name change and said further details would be announced after the long weekend.

CTV News Edmonton received a flyer that BentallGreenOak, the company managing the property, plans to mail out to members of the community to inform them of the name change.

“Change is all around us, including our name,” the flyer read. 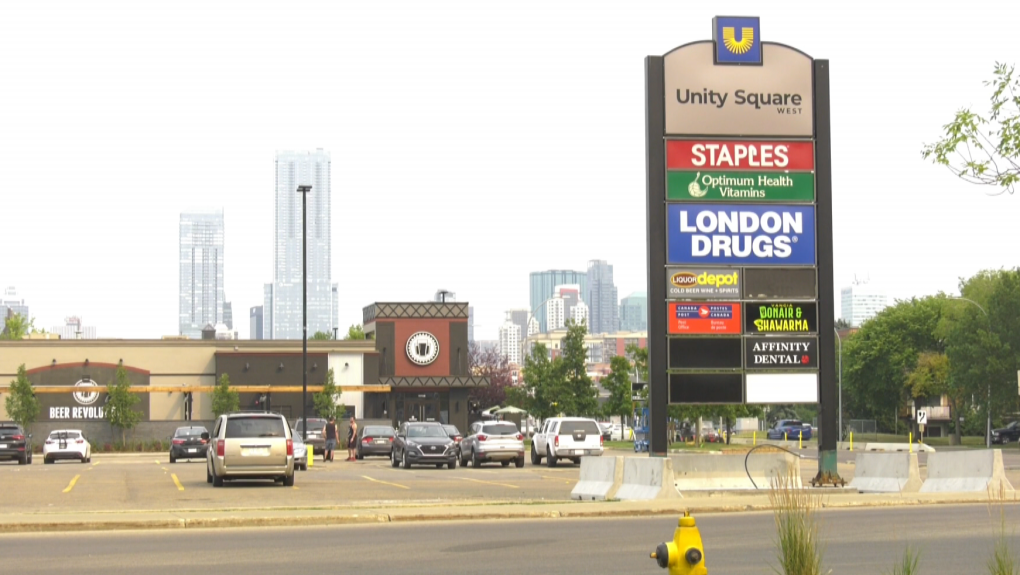 According to the flyer, unity was chosen because it is featured in the word community and that it has associations with the words ‘hub’ and ‘centre’ – places where people cross paths.

“Welcome to Unity Square, where the awesome power of community connects.”