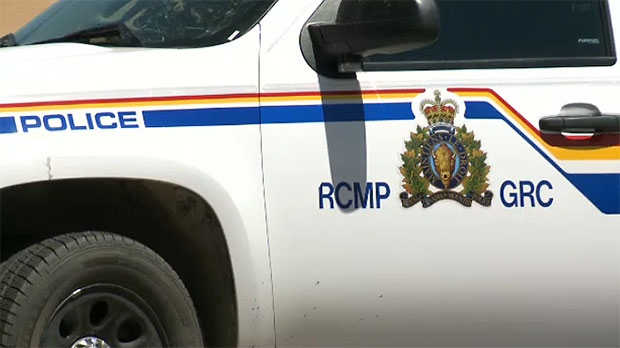 One person is dead following a collision east of Edmonton involving a semi-trailer and pick-up truck on Sunday.

RCMP say the two vehicles collided head-on while travelling on Highway 14 at Range Road 220, east of the hamlet of South Cooking Lake, Alta, around 4 p.m.

"No further information on the deceased driver is available at this time," police said in a statement.

Traffic on Highway 14 is being diverted from the area. Disruptions to motorists in the area are expected to last for at least four hours, RCMP added.

Johnny Depp called his ex-wife's accusations of sexual and physical abuse 'insane' Wednesday as he returned to the witness stand in his libel suit against Amber Heard.