One dead after two-vehicle crash near Bezanson, Alta.

One dead after two-vehicle crash near Bezanson, Alta. 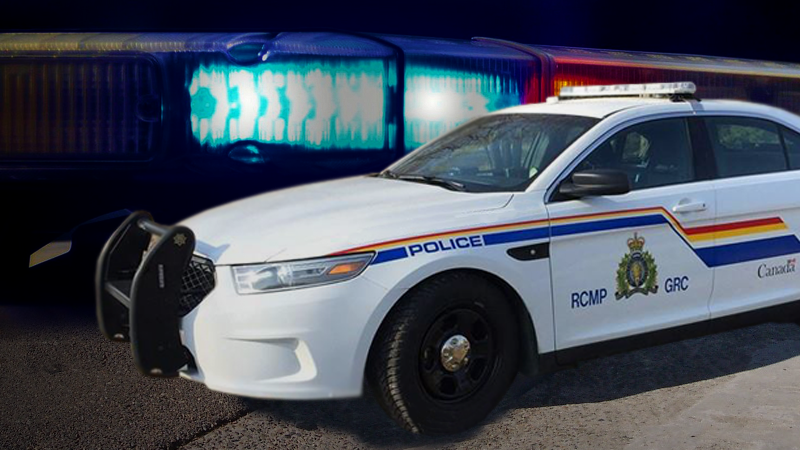 A man was killed Friday evening in a two-vehicle crash in northern Alberta near the community of Bezanson.

Around 8:20 p.m., RCMP responded to the collision at the intersection of Highway 43 and Highway 670.

According to police, a pickup truck was travelling east on Highway 43, attempting to turn north when it hit an SUV travelling west.

One of the two people in the SUV, a 60-year-old man, was declared dead at the scene. The driver of the pickup truck was treated for minor injuries at the scene, added RCMP.

RCMP did not say if the other occupant of the SUV was injured.

Bezanson is a hamlet 30 kilometres east of Grande Prairie.

A family in Ontario is pleading for help after their daughter goes missing in British Columbia, Canada's public safety minister says the proposed firearms bill is needed to curb gun violence, and the Toronto Blue Jays learn who their wild-card playoff opponents will be. Here's what you need to know to start your day.