One dead, one in hospital after quad collision 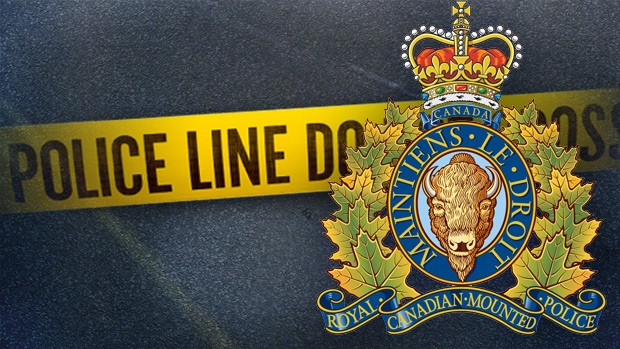 One woman is dead and one man is in hospital after a quad collision northwest of Edmonton.

Mclennan RCMP was called to the scene of a collision between a pickup truck and a quad in the Tangent area Saturday.

Police say a woman who was riding the quad died of her injuries while a man who was also riding on the quad was taken first to Peace River Hospital before being airlifted to Edmonton with serious injuries.

It is unknown if alcohol is a factor at this time.

Neither of the two quad riders was wearing helmets at the time of the crash.

A number of deaths involving ATVs have occurred in Alberta in recent months.

Tangent is located about 471 kilometres northwest of Edmonton.