One in custody, one in hospital after stabbing 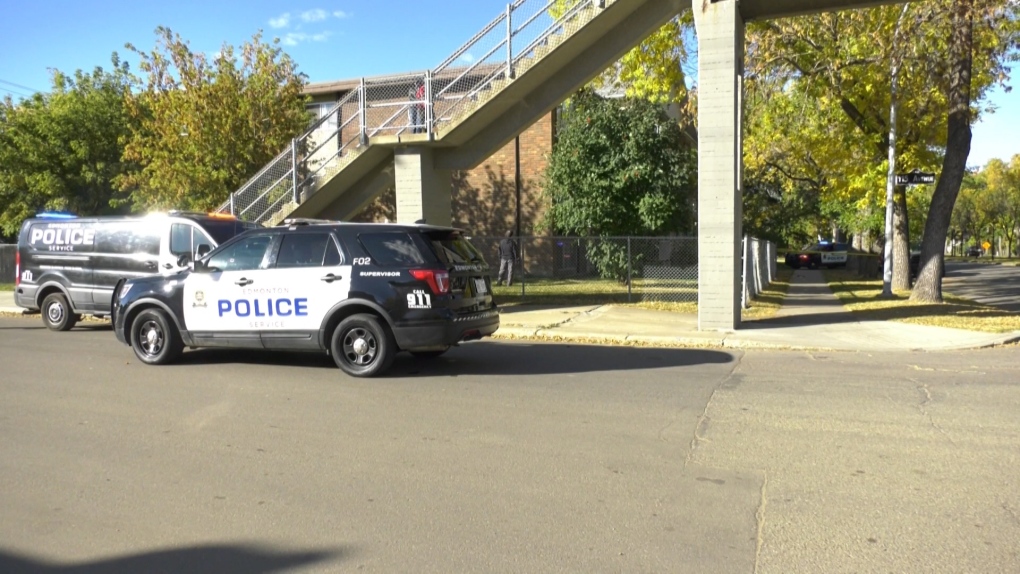 One woman was taken into custody and another was sent to hospital after a stabbing north of downtown. Sunday Sept. 27, 2020 (CTV News Edmonton)

EDMONTON -- Edmonton police are investigating after a stabbing north of downtown sent a woman to hospital.

Police found a woman with a stab wound when they arrived on scene. She was sent to hospital with non-life-threatening injuries.

EPS took another woman from the building into custody.

The women involved in the incident aren’t cooperating with investigators, according to police.