Edmonton is home to one of the busiest blood donations centres in Canada.

It used World Blood Donor Day to show off what Canadian Blood Services is calling the Donor Centre of the Future.

The CBS centre in Edmonton, located one block south of the University of Alberta Hospital, started a lengthy renovation in the fall of 2018 and unveiled the new donor waiting space on Friday.

“It’s a modern, inviting experience for donors,” said Jennifer Gretzan-Melnichuk, associate director for CBS. “We heard from donors that they wanted a space that they could gather with their guests before and after their donation.” 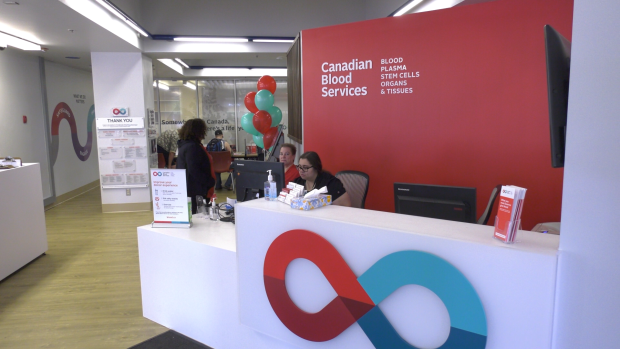 Trevor Smith shared how he grew up donating blood whenever he could, never imagining that he would one day have to rely on donations from others.

In September of 2012, Smith was involved in a serious motorcycle accident that caused what he described as “severe, possibly catastrophic injuries.” 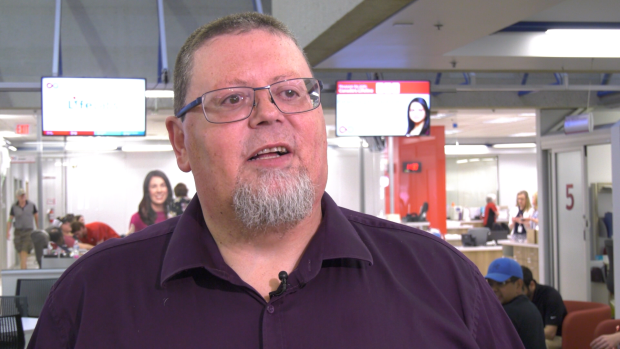 He required 56 hours of surgery and 37 units of blood – three times over the normal volume of blood held by the human body.

“Without blood donors, without those people coming through the doors, and taking an hour out of their week to donate, I wouldn’t be here,” Smith said.

World Blood Donor Day, June 14, was established in 2004 by the World Health Organization in order to raise awareness about the need for blood donations all over the globe and to acknowledge the donors for their gift.

CBS is encouraging Canadians to share their reasons for being a blood donor on social media using the hash tags #WhatsYourReason #NBDW2019 and #WBDD.

It says more than 100,000 new donors are needed in Canada in 2019 to maintain the national blood supply.

To find out if you're eligible to donate blood, check out the CBS website. 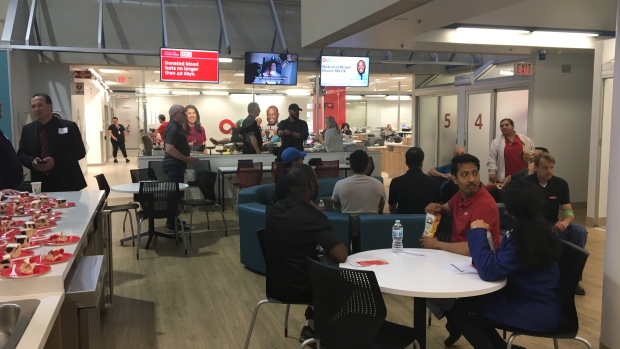