Opposition bill against coal mining in Rockies can proceed to legislature: committee 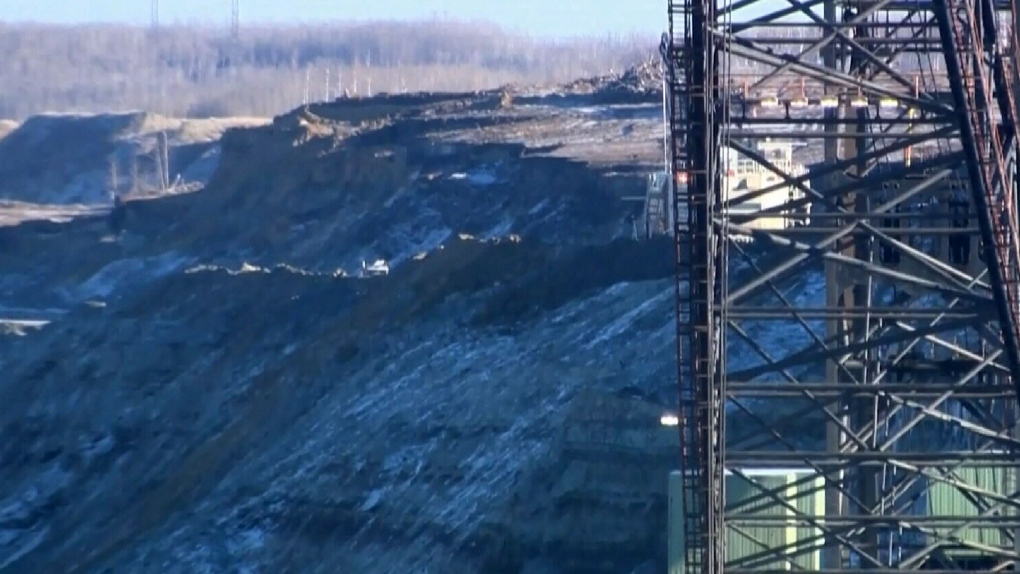 EDMONTON -- An Opposition bill that proposes Alberta's Rocky Mountains be protected from open-pit coal mines can move forward for debate in the provincial legislature.

The committee that recommends which private members bills should go ahead has given unanimous consent to the bill sponsored by NDP Leader Rachel Notley.

In a rare show of unity, six members of the governing United Conservatives sided with four New Democrats in agreeing the bill should proceed.

The bill calls for cancellation of leases issued after the government scrapped a policy last May that once protected the land.

If passed, it would also stop the province's energy regulator from issuing development permits.

Open-pit mines would permanently be prohibited in the most environmentally sensitive areas and mines elsewhere would not receive the go-ahead until a land-use plan for the region was developed.

The government brought back the policy protecting the mountains and foothills and is setting up public consultations on coal mines.