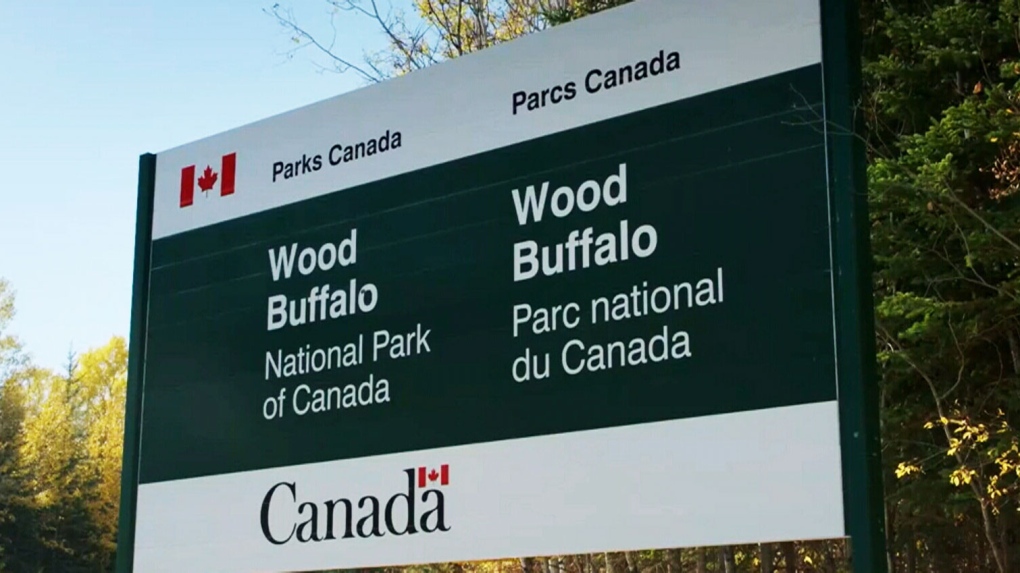 In a Monday press release, Parks Canada said the funding will go towards “strengthening park management in collaboration with Indigenous partners,” as well as researching, monitoring and managing of the Peace-Athabasca Delta - which has seen receding water levels for years.

Before this announcement, the federal government pledged $27.5 million in funding over five years to design and implement a conservation plan for Wood Buffalo National Park.

Monday's funding announcement comes at the same time as Parks Canada submits the national park's state of conservation report to UNESCO, almost one month behind schedule. The date on the report does not reflect the late submission.

“We've been waiting for this,” said Chief Peter Powder of the Mikisew Cree First Nation (MCFN). “We live right in Fort Chipewyan and the Peace River and Athabasca River are right in our backyard.”

Powder said the language in the federal government's announcement is vague and MCFN wants to be clear about what leadership expects from the almost $60 million investment.

MCFN is urging Parks Canada to make immediate progress on several areas of the action plan. This includes establishing and repairing water control structures in the Delta, transitioning to real co-management of the national park with Indigenous groups and creating a water council to ensure the Peace River is managed to restore the Delta.

The First Nation pushes for a monitoring institute in Fort Chipewyan to expand water monitoring and research.

“We want to preserve our knowledge,” said Powder. “That's one of the biggest things for us.”

Since 2014, MCFN and the UNESCO World Heritage Committee have called on the federal government to help reverse the deterioration of the national park and the Peace-Athabasca Delta.

A 2016 study determined hydro-electric and oilsands development outside of the national park posed threats to its healthy ecosystem.

UNESCO said the national park could be listed as endangered if the federal government did not provide a plan to reverse environmental threats.

Through the 2019 World Heritage Site Action Plan, Parks Canada worked with the governments of Alberta, the Northwest Territories, British Columbia and 11 Indigenous partners to identify 142 actions required to protect the national park and its world heritage values.

Wood Buffalo National Park contains the only remaining nesting ground of the endangered Whooping Crane, the Peace-Athabasca Delta, one of the world's largest boreal freshwater deltas and the great plains-boreal grassland ecosystem.

For Powder, the only way to see success in conserving the national park is by putting Indigenous people in management roles.

“We trap and we hunt here so we are going to be able to see the changes,” said Powder. “We want to be able to be the ones who make decisions.”

Parks Canada's press release said notable progress has been made in the Action Plan so far. More than half of the identified actions completed or underway.