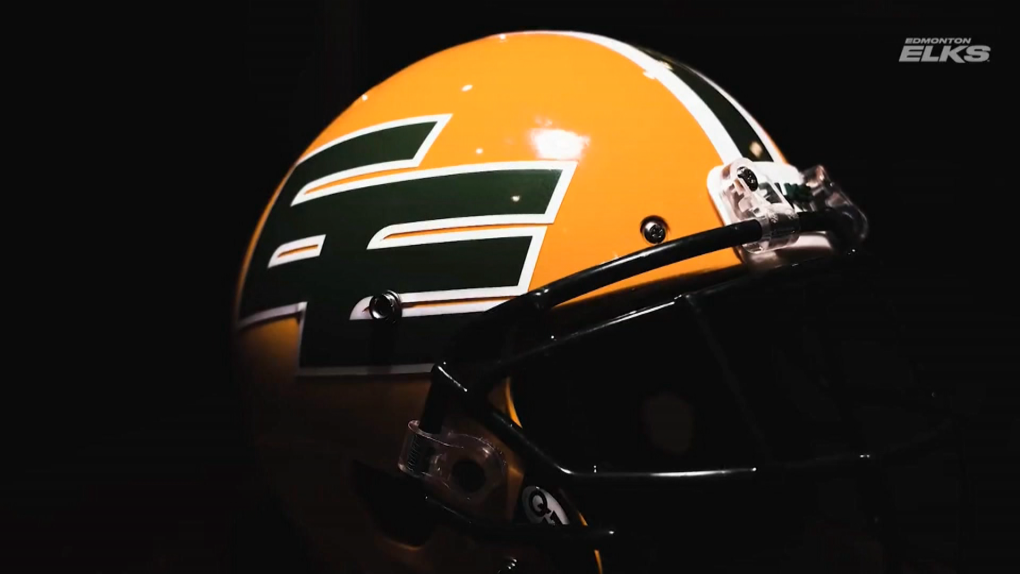 The Ottawa Redblacks dealt Canadian receiver Llevi Noel and a 2023 eight-round pick to the Edmonton Elks on Monday for a 2023 seventh-round selection.

The six-foot-two, 198-pound Noel had no catches in six regular-season games with Ottawa after signing with the CFL club as a free agent.

Noel, 31, of Toronto, is in his sixth CFL season. He has appeared in 80 career regular-season games with the Argonauts and Ottawa, registering 82 receptions for 869 yards and four touchdowns.

This report by The Canadian Press was first published July 25, 2022.