EDMONTON -- A wildfire is burning out of control nine kilometres northwest of Evansburg, prompting an evacuation alert for residents living along Highway 16. 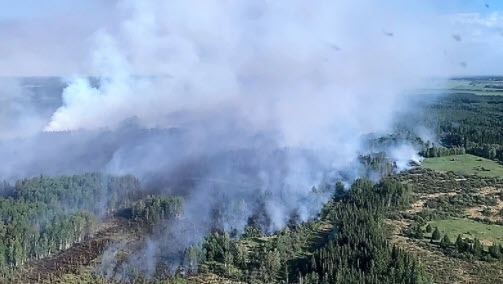 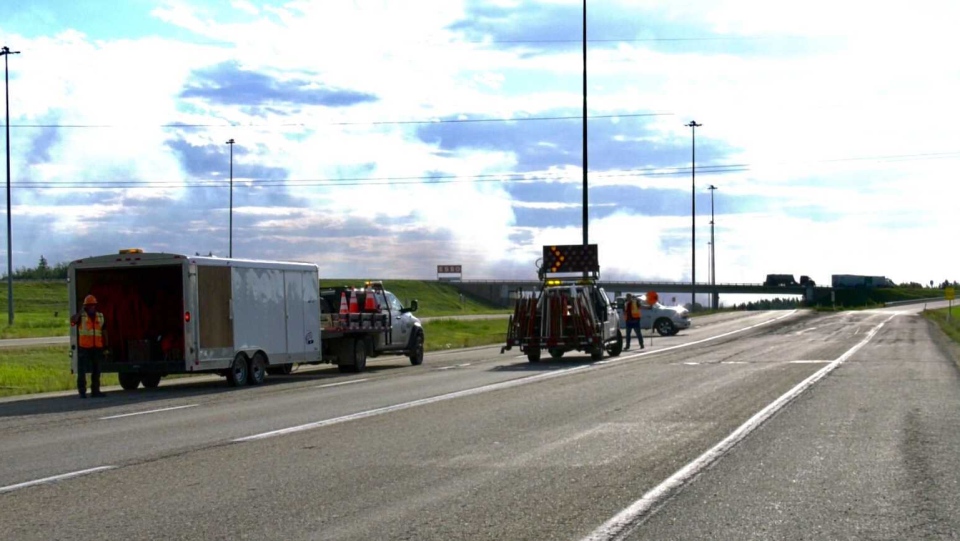