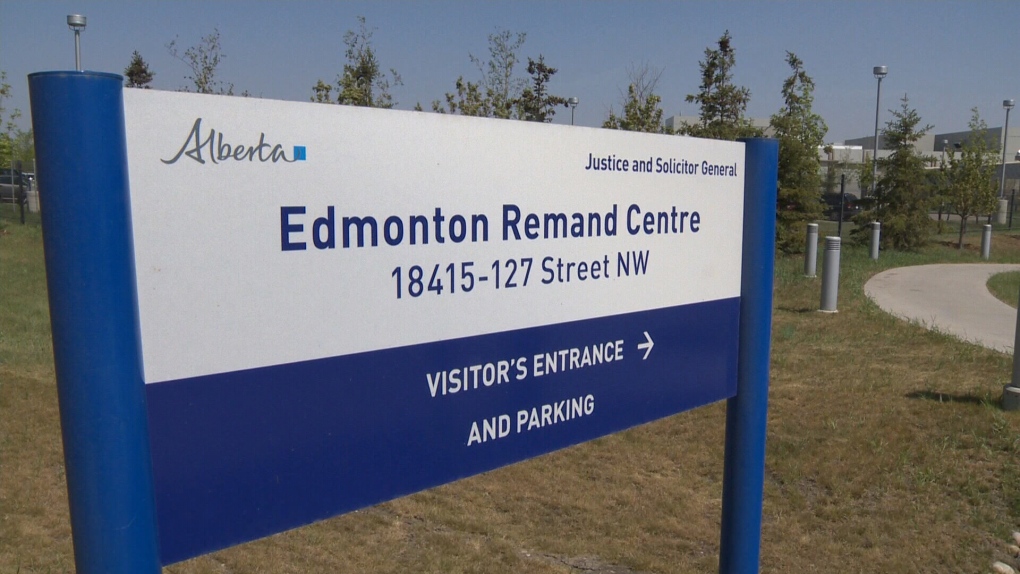 Spokesperson Kerry Williamson said all cases were acquired in community.

The facility in the capital city is not Alberta’s only correctional centre to be dealing with an outbreak.

Both the Calgary Correctional Centre and Calgary Remand Centre are managing outbreaks, too.

At the former, there have been 103 positive inmates and 27 positive staff as of Monday.

At the latter, AHS has confirmed five community-acquired cases and has begun contract tracing.

The Edmonton Remand Centre managed an outbreak amongst several contract workers in September and October.