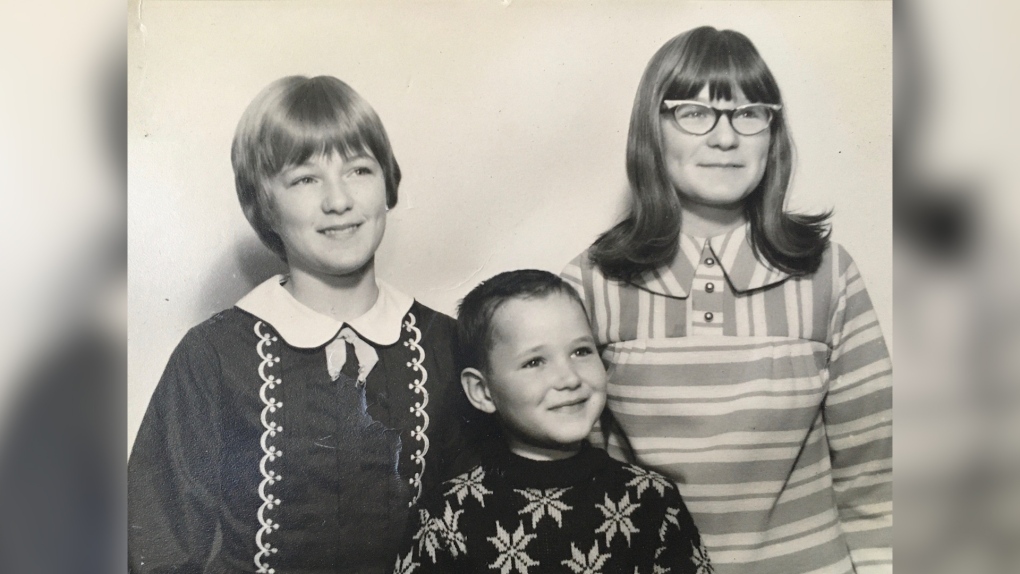 Family photo found outside in the area of of 17 Street and 58 Avenue by EPS. (Courtesy: Edmonton Police Service)

EDMONTON -- Police said they have found the owners of family photos that they released on Tuesday.

Officers found the photos lying in the snow in the area of 17 Street and 58 Avenue on Jan. 7.

An EPS spokesperson said empty picture frames and other household items were found with the photos.

Police have thanked the public for their help in finding the owners of the photos.