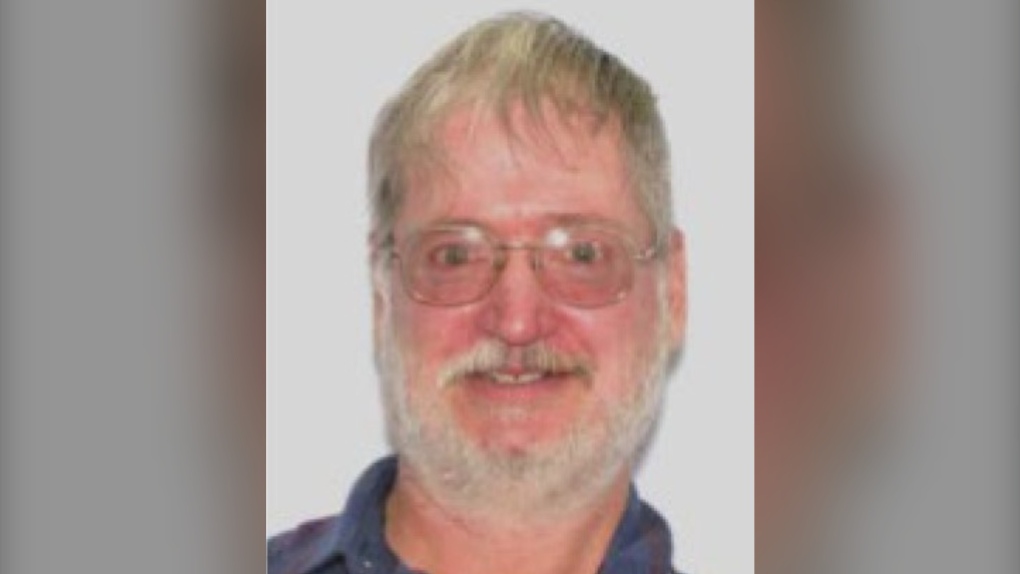 James Kip Logan in a photo provided by Parkland RCMP.

Police said he hasn't been seen since May 2 and they are concerned for his well being.

Logan was last seen by a friend who dropped him off at Rotary Park in Stony Plain, RCMP said, but his intended destination was unknown.

He "resides locally, but he also has ties to Whitehorse, YT."

Logan is described as: